Business Owners Ask To Include Nightlife in Thailand Reopening 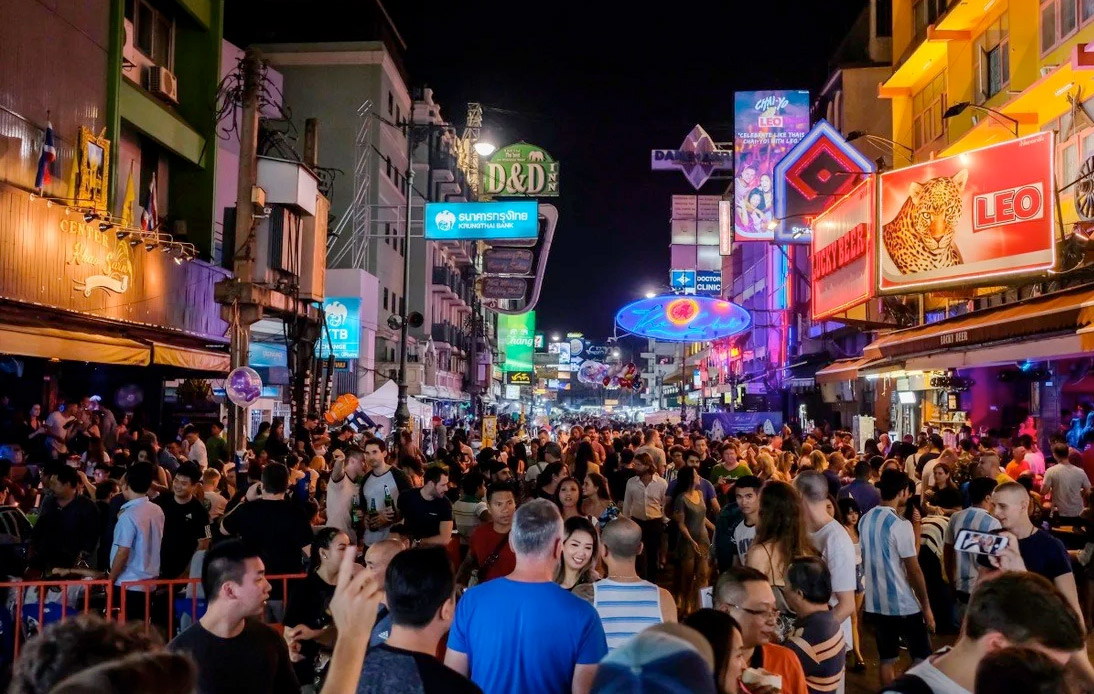 Thailand’s vast tourism business, which left the country 2 trillion baht in revenue after receiving 40 million visitors in 2019, relies on several key players, including nighttime economies. However, they had been struggling to cope with the pandemic’s aftermath.

The term “nighttime economy” comprises a wide range of activities that take place between 6:00 p.m. and 6:00 a.m. under five subcategories: food services, bars, venues, arts, and sports and recreation.

Thailand’s nightclub and bars sector plays a prominent role in nighttime activities as it contributes around $5.5 billion to the national economy. According to the World Bank, the figure represents a little more than 1% of GDP.

But nightlife areas, often densely packed, have been considered places with a high risk of spreading Covid-19 after a major coronavirus cluster broke out in a Bangkok nightclub in mid-March, forcing the government to take strict action.

Recently, Prime Minister Prayut Chan-o-cha announced that Thailand would reopen its borders to fully vaccinated tourists from 46 countries, including the United States, Singapore, Germany, the United Kingdom, and China.

The measure seeks to reactivate the tourism-dependent country’s ailing economy.

However, it excludes dozens of nighttime businesses that remain shut amid lockdown measures and the ban on alcohol selling.

In response, people in the industry have questioned the kingdom’s reopening plan’s effectiveness.

“All businesses should have the same opportunities when we reopen,” he said, adding that the government should allow restaurants to sell alcoholic beverages under strict security protocols and effective risk management.

Sanga Ruangwatanakul, president of the Khao San Business Association, asked the government to clarify curfew measures, saying that such restrictions play a definite role in tourists’ decision to travel to the country if they have to take night flights.

Besides, he said that authorities should lift the ban on selling alcohol in restaurants, stating that 80% of Khao San food and restaurant operators’ income comes from tourists.

Mr. Sanga also stated that travel insurances prices for foreign tourists should be similar to those in other countries across the region to keep “our competitiveness” in attracting travelers.

Marisa Sukosol Nunbhakdi, president of the Thai Hotels Association, also commented on the matter, saying that the gastronomic culture in Western countries was deeply involved with alcoholic beverages. Therefore, restrictions on those drinks and restaurants’ early closure at night have affected the travel demand, she added.

Meanwhile, a survey by the Tourism Council of Thailand conducted in the third quarter showed that entertainment venues were the only businesses from eight categories in the tourism supply chain to see revenue decline by 100% compared to the previous period.

“Pattaya is the city of nightlife entertainment. If alcoholic drinks are prohibited, Walking Street is dead,” she stated.