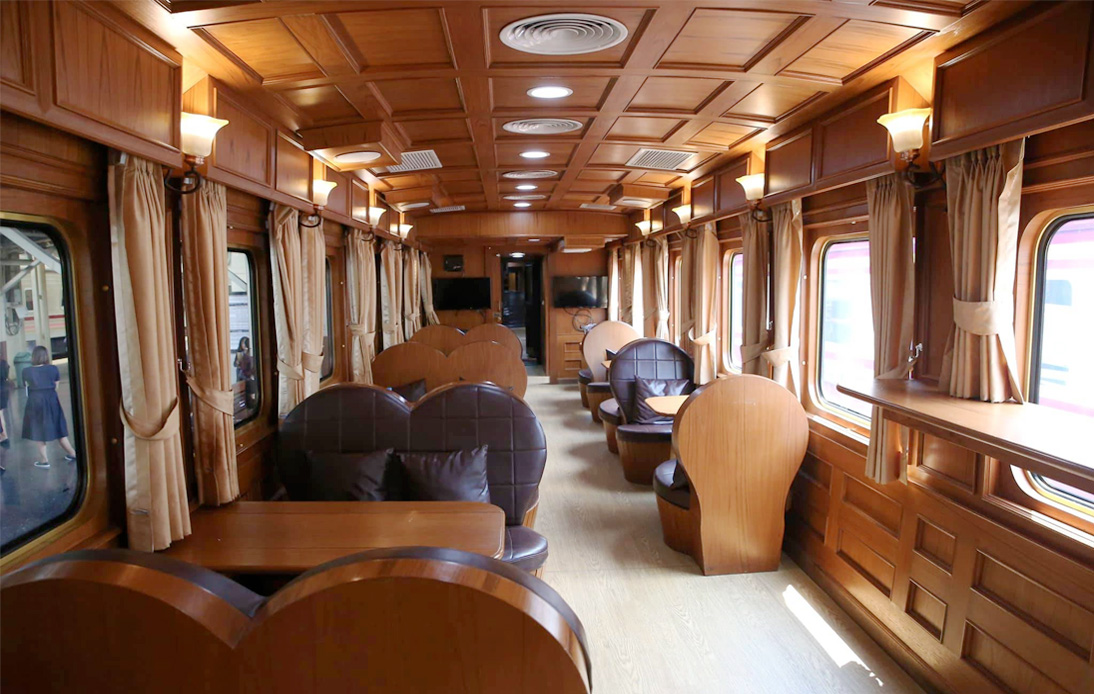 Government plans to acquire donated trains from a Japanese company have come under fire on social media less than a week after being revealed.

On Monday, the State Railway of Thailand (SRT) said it would pay around 42.5 million baht to ship 17 second-hand diesel locomotives donated by the Japanese Hokkaido Railway Company (JR Hokkaido). However, the decision has sparked controversy.

Critics have questioned the large sum that Thailand must pay to ship donated trains from Japan, describing the trains as “scrap metal.”

Later on Thursday, the SRT announced that Deugro Projects (Thailand) Co. had been selected to ship the 17 donated trains to the kingdom, explaining that the amount included import and value-added taxes.

But it drew even more criticism online, with many netizens firmly opposing the idea.

However, the Facebook page “Thailand Transport” posted a message saying there was more to the donated second-hand trains. The social media page’s administrator shared his experience traveling on a KiHa 183 train in Japan four years ago before the model was replaced with a newer one.

The 17 trains would cost between 510 and 560 million baht if brand new ones were bought, the post said.

It explained that Thailand had obtained the trains for free, adding that they are still in good condition.

The administrator also shared photos of his trips aboard a train in April 2016, shortly before it was replaced that same year, and showed some pictures of the train’s interior, saying that it still looked new because it was well-maintained.

Besides, the train is newer than SRT’s current Daewoo diesel trains.

Such trains have been kept in good condition while Japanese authorities wait for Thailand to transport them from Japan. Only minor repairs have been made, such as stain removal, the post added.

The SRT has not yet responded to a request for comment on the matter but stated that the trains would be used for tourism promotion purposes.

Upon arrival in Thailand, donated trains will undergo a safety inspection before being modified.