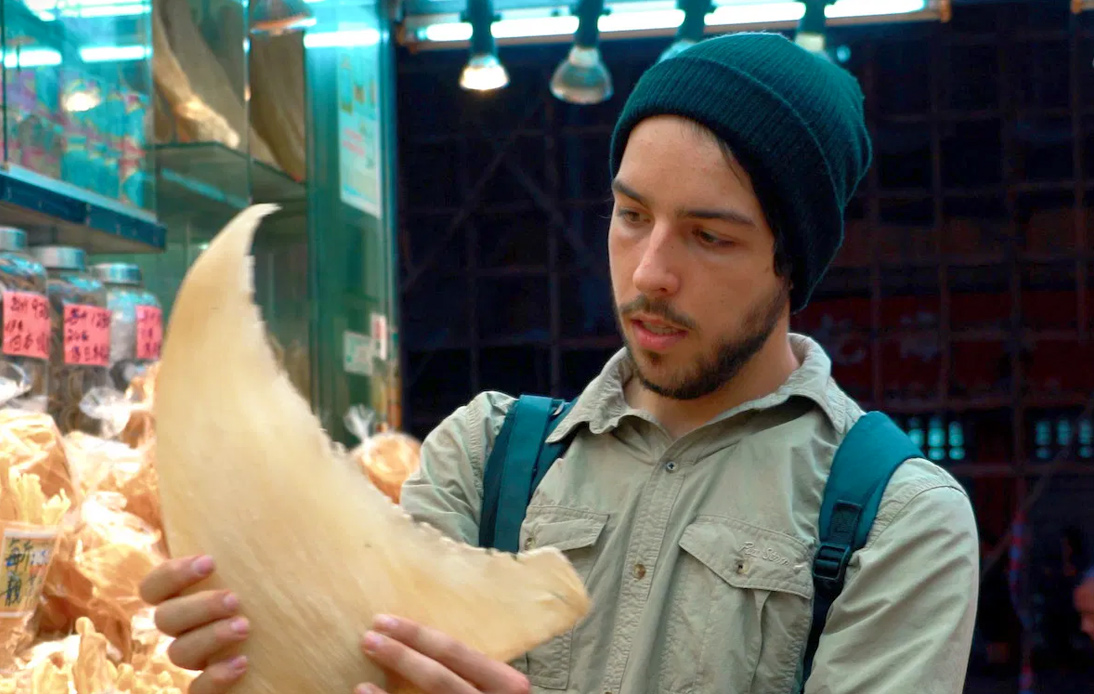 The film addresses issues such as human trafficking, modern slavery and, mainly, the consequences of commercial fishing on the local ecology.

The Thai Maritime Enforcement Command Center (Thai-MECC) spokesman, Rear Adm Pokkhrong Monthatphalin, said its information was out of date and stated that the government had been cleaning up the fishing industry since its illegal practices came to light in 2015.

Thai authorities had been trying to contact the documentary producers to inspect the country’s fishing activities for themselves, he added.

Seaspiracy, which debuted on the platform last month, hit the streaming service’s Top 10 lists in more than 32 countries, including the United States and the United Kingdom, in just four days. It focused squarely on Thailand, describing illegal, unreported, and unregulated (IUU) fishing practices.

The documentary also made references to forced labor and human trafficking in the country’s seafood supply chain.

However, Rear Adm Pokkhrong said that Thailand had pledged to end IUU practices, noting that its efforts had been recognized by the international community. The European Union (EU) removed the country from yellow-card status in 2019, and its regulators said it had aligned its legal and administrative systems with its international obligations to combat illegal fishing.

He also said that Thailand became the first Asian country to commit to decent basic standards for individuals working in the fishing industry.

The US’s Trafficking in Persons (TIP) Report also praised Thailand’s actions to fight human trafficking in recent years. However, the Seafood Working Group backed the documentary, urging the US State Department to downgrade the country to the Tier 2 Watchlist again after alleging that the workers’ rights situation had worsened during the pandemic.

But Rear Adm Pokkhrong insisted that the Thai authorities remained dedicated to promoting sustainable fishing and ending human trafficking in the industry.

Seaspiracy has been criticized not only in the kingdom but by environmental experts and organizations worldwide. The marine biology magazine Hakai Magazine wrote: “Though the film misleads viewers with oversimplified science, its real harm is that it ignores the history, culture, and systemic inequities that are entwined with ocean conservation.”

Moreover, the London-based Marine Stewardship Council stated that the documentary has “several inaccuracies.”