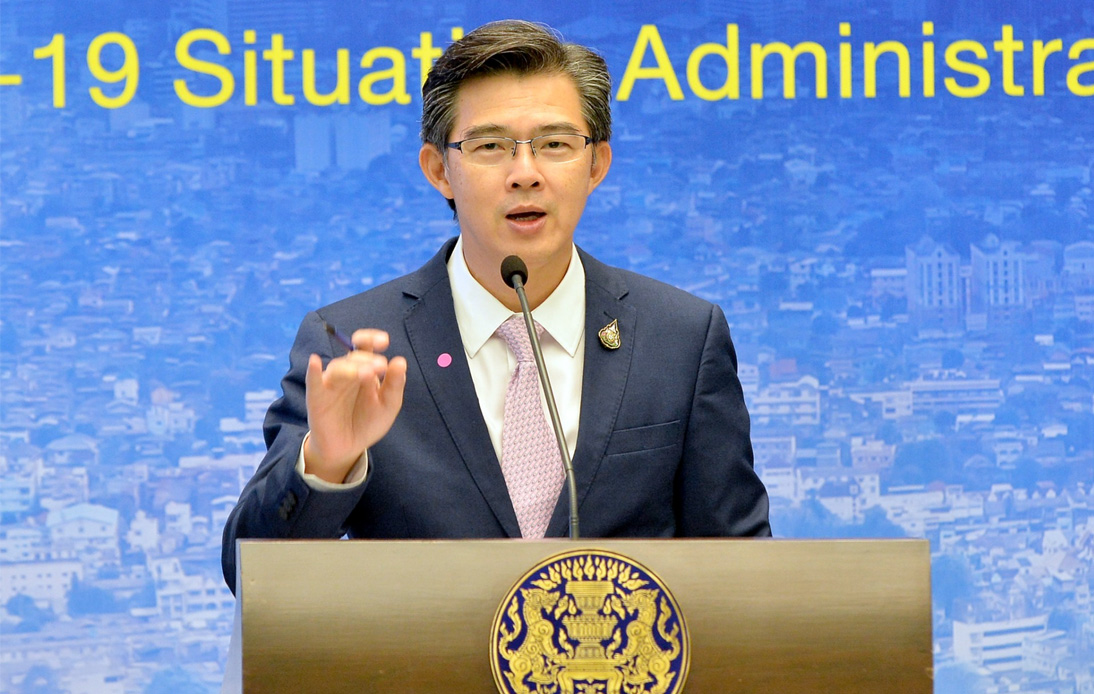 The government has announced that they are eliminating the maximum Covid-19 control zones and increasing the tourism pilot zones this week.

On Monday, the Center for Covid-19 Situation Administration (CCSA)’s spokesperson Taweesilp Visanuyothin said the red or maximum control zones would be lifted in 23 provinces and those declared orange or control zones would rise from 23 to 39 starting Thursday.

The yellow or high surveillance zones would be raised from 24 to 30 provinces, Dr. Taweesilp added.

By eliminating red zones and increasing the tourist areas, the government has relaxed restrictions on the number of participants allowed in sports activities and meeting places.

However, the ban on alcohol consumption in restaurants will remain in force. Entertainment areas and water parks in shopping centers will also remain closed.