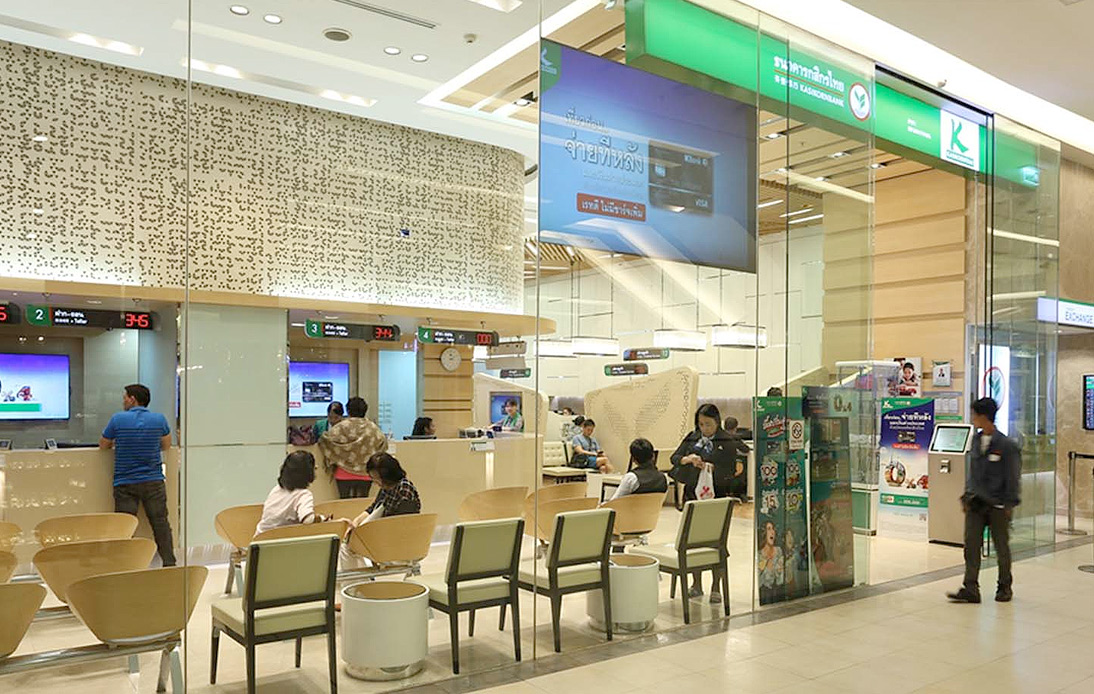 Thai authorities have extended the lockdown measures already imposed in the hardest-hit 29 provinces until late August.

However, banks and other financial services that operate in shopping centers were allowed to open as of Wednesday.

On Monday, The Center for Covid-19 Situation Administration (CCSA) confirmed that the lockdown would remain in effect until August 31 in provinces classified as dark red zones.

But restrictions on bank branches and non-bank financial offices operating in shopping malls have been eased.

They asked the government to allow such businesses to operate for the public’s convenience.

However, the Covid-19 working group rejected their request.

CCSA spokesman Taweesilp Visanuyothin said after meeting with Prime Minister Prayut Chan-o-cha that the Public Health Ministry had considered that consumers had alternative ways to purchase products, including online shopping.

But the business groups’ proposal to open other stores will be discussed in future meetings, he added.

Authorities decided to officially extend the blockade until the end of the month yesterday. However, the quasi-lockdown duration had previously been published in the Royal Gazette when the government announced extended restrictions from August 1.

Back then, officials said they would assess the Covid-19 situation two weeks after implementing the shutdown.

In another development, the CCSA announced that it would allow fully vaccinated tourists who arrived in Phuket under the Sandbox scheme to visit other tourist destinations after their seven-day stay.

The approved destinations for the so-called 7+7 model were Khao Lak in Phangnga, Koh Yao Yai and Koh Yai Noi in Phangnga, Phi Phi Islands in Krabi, Railey Beach in Krabi, Koh Ngai in Trang and Koh Samui, Phangan and Tao in Surat Thani.

The CCSA spokesman also said the Phuket 7+7 program would go into effect from Monday.