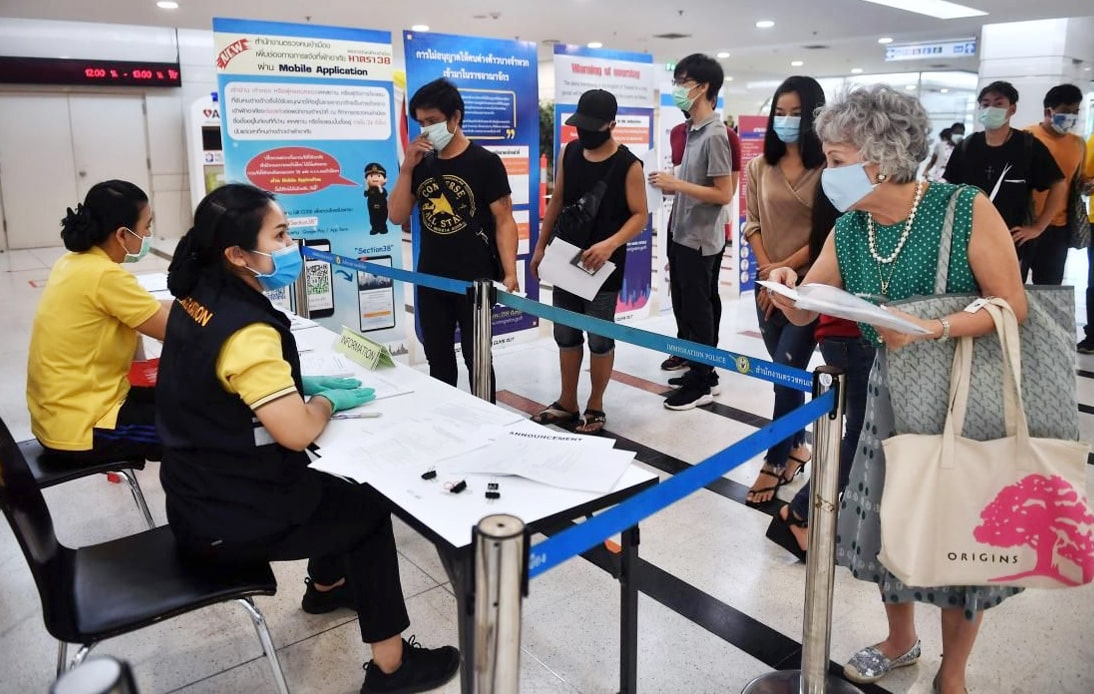 Amid the COVID-19 pandemic, the Ministry of Foreign Affairs announced it would launch the first automatic kiosk to renew the passport.

The kiosk was created with the purpose of reducing the risk of coronavirus transmission through human contact.

According to the director-general of the Department of Consular Affairs Chatri Archjananun, the first kiosk for passport renewal will be rolled out on January 29 at MBK Center.  While being at the Office of Passport Division on Wednesday, he told a press briefing: “After a trial, we will increase the number of machines to 15 by May. Ten will be available inside while the rest will be outside for off-hour services. It normally takes 12 minutes with staff, but it will be shortened to no more than eight minutes. Users must have their passport history and be at least 20 years old.”

He also said that the process would be paperless and reduce human contact, thus making the kiosk safe amid the local COVID-19 outbreak.

Meanwhile, it was reported that 148,000 Thais had returned to the country between April 4 and December 29, as the MFA spokesman Tanne Sangrat stated.

According to him, the Department of Consular Affairs has been working along with the Civil Aviation Authority of Thailand (CAAT) to authorize 48 airlines operating semi-commercial flights to enable both Thai and foreign nationals to enter the country since November 1.

He also stated that Thai businesses had supported the cabinet’s permission for the online registration of illegal migrant workers from three nations to stay in Thailand for two years.

On Tuesday, the cabinet authorized said process, allowing migrant workers to stay in the country for two years in order to contain the spread of the virus.

The online registration process would take place from January 25 to February 13.

Deputy government spokeswoman Traisuree Taisaranakul said that Cambodian, Lao, and Myanmar Migrant workers of three countries will be allowed to participate and could stay in the country for two years or until February 16, 2023.

Besides, he stated that the Foreign Ministry is discussing with Myanmar authorities if the migrant workers would be provided with vaccination.