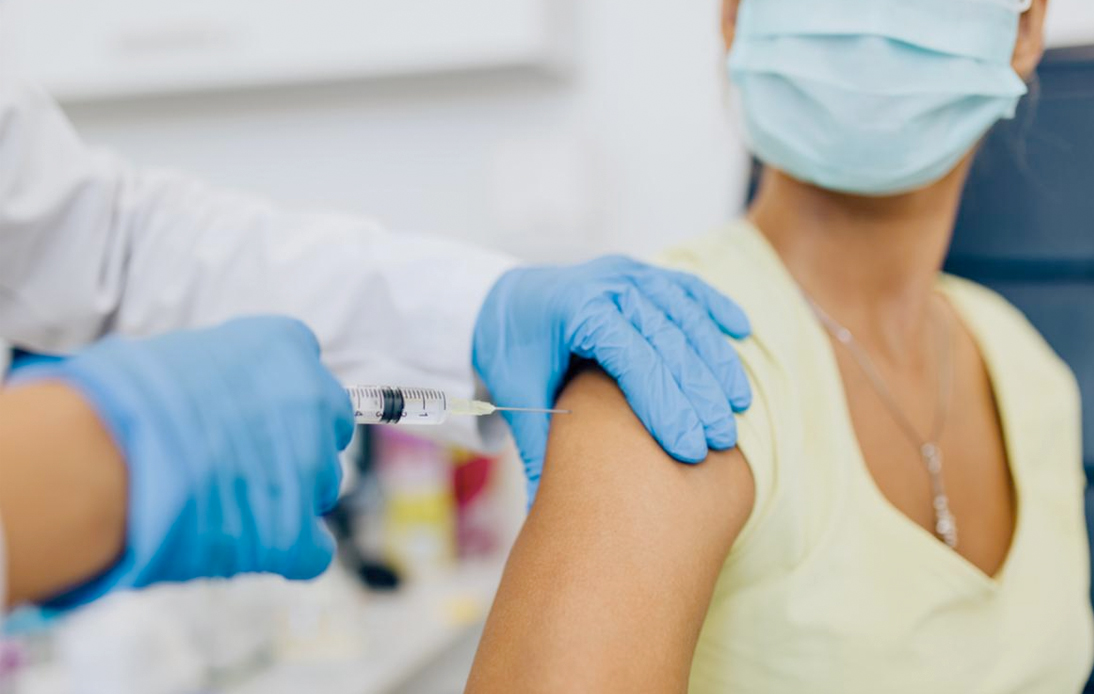 Thailand has reportedly decided to change its inoculation policy and will administer jabs to its people under the Covid-19 Sinovac-AstraZeneca vaccine regimen from now on, a senior health official revealed.

While the change has not been formally announced, a mistake by a hospital opening registrations for the wrong regimen accidentally unveiled the plans.

On Thursday, Siriraj Hospital posted its monthly inoculation schedule via Facebook, saying it would administer AstraZeneca’s shots to people aged 18 or older who have not yet received a dose of any coronavirus vaccine from September 25 to October 3.

People could book an appointment to get vaccinated through the hospital’s mobile app Siriraj Connect between September 10 and 20.

However, the hospital canceled registrations and apologized for the “inconsistencies” the following day, arguing that the Public Health Ministry’s policy was to give Sinovac shots as the first dose and AstraZeneca as the second.

The records will be reopened when the required vaccines supplies are obtained, the hospital added.

But such an about-turn has raised questions about the current free vaccination policy.

On Saturday, Opas Karnkawinpong, director-general of the ministry’s Disease Control Department, clarified that the new regimen delivers Sinovac as the first dose and AstraZeneca as the second.

The objective of the change, which takes effect immediately, is to accelerate vaccinations, Dr. Opas explained. The AstraZeneca-AstraZeneca formula requires a 12-week wait time between each shot, compared to the fourth-week interval between doses for Sinovac-AstraZeneca.

Dr. Opas added that authorities expected to fully vaccinate as many people as soon as possible to curb the spread of the more contagious Delta variant. Therefore, the change is appropriate, he stated.

Meanwhile, the government approved 4.2 billion baht to buy 12 million extra doses of the Sinovac vaccine to support the new mix-and-match jab policy. Unlike other brands, the Chinese vaccine is available now and can be shipped quickly, government spokesman Thanakorn Wangboonkongchana said Tuesday.

According to Dr. Opas, 24 million Covid-19 vaccine doses will be available, including 6 million from Sinovac, 8 million from Pfizer-BioNTech, and 10 million from AstraZeneca.

The Chulabhorn Royal Academy announced that it would also import 6 million Sinopharm shots, an alternative not included in the government’s free vaccination program.