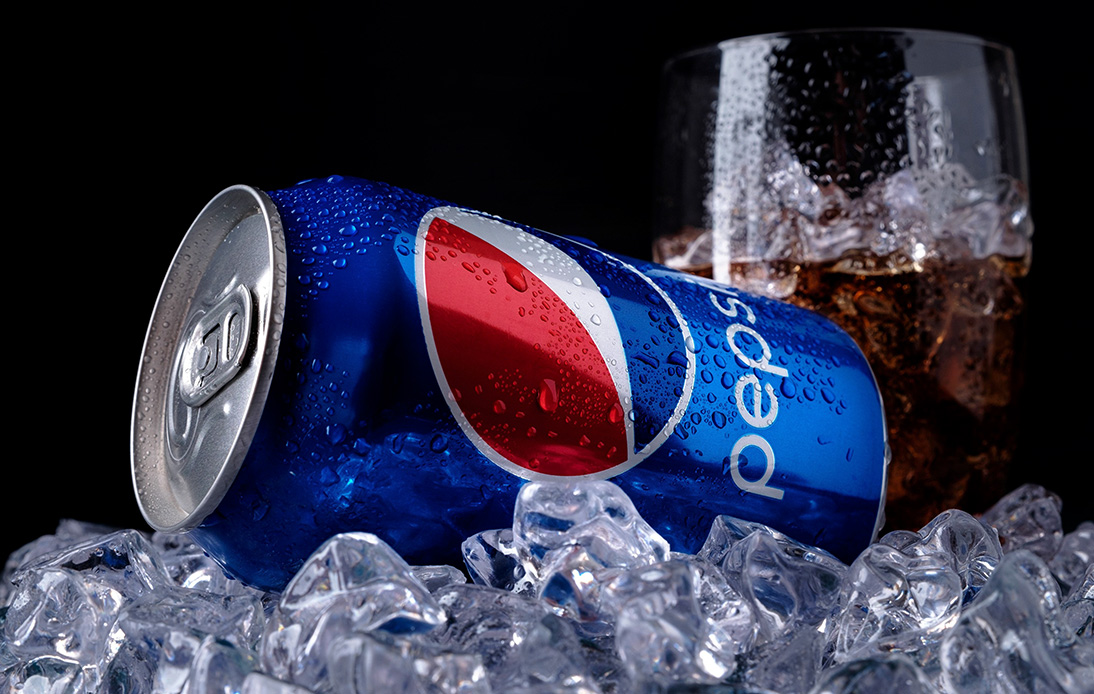 Pepsi announced that its bottles and cans prices would increase by up to 2 baht per unit next month due to rising packaging costs.

On Sunday, Suntory PepsiCo Beverage (Thailand) said both products’ prices would increase from June 1. The measure goes into effect Wednesday, but the revised-priced drinks won’t hit stores until July.

The company explained that the price hike followed a rise in plastic bottles and aluminum cans costs.

The retail price per large bottle has also been revised, increasing by 2 baht per item. The wholesale price is also set to increase by at least 20-30 baht per pack, reported the carbonated soft drink manufactured.

However, the price stipulated for products made by Pepsi’s other soda brands, such as 7-Up and Mirinda, will remain unchanged.

Also, the company said it would offer discounts to help retailers maintain the current Pepsi drinks prices they offer throughout June before the increase hits stores.

The hike in Pepsi’s prices for cans and bottles adds to the high costs of living that Thailand’s residents face amid an economic slowdown and skyrocketing prices for fuel, palm oil and postal services after a financially devastating pandemic.

The kingdom and several other nations worldwide have seen many products’ prices soar this year. Bottled palm oil costs soared to 70-76 baht per liter in some markets from its 68-baht or less price per liter in department stores, according to a survey carried out by Thai PBS.

Meanwhile, palm oil extractors and farmers in Thailand have stepped up efforts to limit bottled palm oil’s price to around 64-66 baht per liter but have been unsuccessful. Some producers argue that the price should rise further to 77-78 baht due to high production costs.

Pepsi’s prices increase in Thailand came after PepsiCo announced in February that the company would raise its products’ prices in order to protect its profit margins this year amid inflation and rising costs for raw materials and transportation.