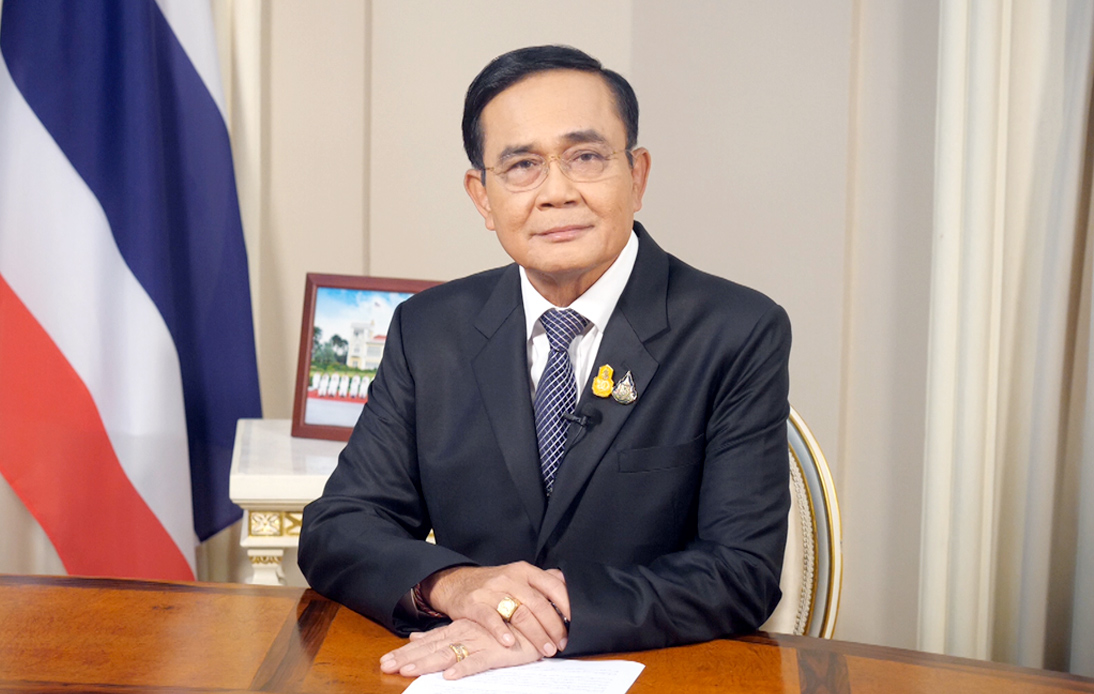 Prime Minister Prayut Chan-o-cha has responded to criticism against the government’s failure to handle financial problems by saying that Thailand can better deal with inflation and essential goods’ high prices than other countries.

Through a Facebook post, General Prayut said authorities have stepped up their efforts to address the pandemic-induced increase in the cost of living and inflation.

Thailand posted an inflation rate of 1.2% last year, lower than India (10.6%), the United States (4.7%), Japan (2.6%), Malaysia (2.3%), Singapore (2.3%), and Vietnam (1.9%). The prime minister wrote the situation has been unprecedented since World War II, explaining that global inflation had been driven by Covid-19 controls, big city lockdowns, travel restrictions, and other factors.

Citing diesel prices in the country, where they only rose 20% compared to 30% in the UK and 46% in the US, General Prayut argued that the price increase’s impacts on Thais were “less severe.”

“Last year, electricity fee rates remained unchanged, but in the UK, the fees increased two-fold. Global food prices also soared by 28% last year, as opposed to those in Thailand, which rose by only 0.77%,” he went on.

But the prime minister said that the government had started implementing some measures to deal with global inflation and increasing goods prices. First, officials are looking for opportunities to boost agricultural products exports worth 63 billion baht.

The government expects to tackle household debt and combat poverty issues in all the country’s regions this year using the Thai People Map and Analytics Platform (TPMAP). It has also designed measures to support debt settlement and restructuring while helping medium-sized and micro-entrepreneurs obtain funding.

General Prayut stated that Thailand’s government needs to spend significantly to deal with the crisis but added that he is confident that its efforts will yield tangible results this year.

“In summary, while other countries are experiencing inflation and high prices similar to Thailand, the information and figures I present are proof that Thailand is better able to deal with the problems than most countries,” he commented.