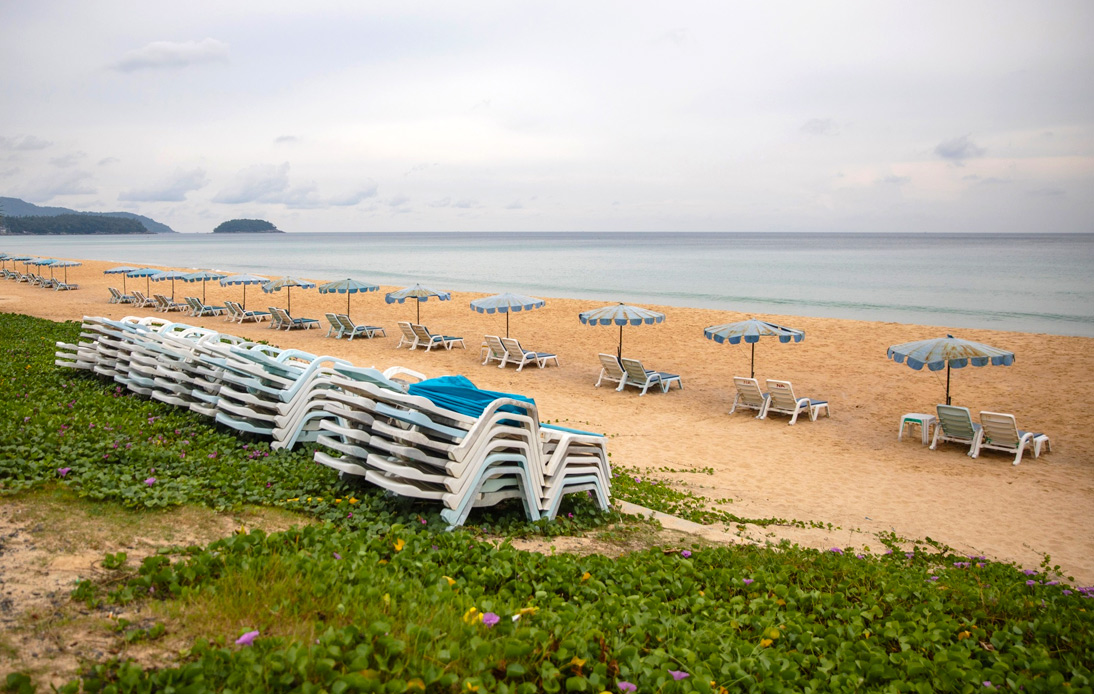 The current COVID-19 outbreak, which has rapidly multiplied cases in Thailand, may cause a setback in the government’s plan to reopen Phuket to foreign tourists as GDP is forecast to decline between 1.5% and 3% this year, the Joint Standing Committee on Commerce, Industry and Banking (JSCCIB) predicted.

The third wave will further hit the tourism sector, which had been earmarked to start recovering after the government announced its plans.

The resort island was expected to receive vaccinated foreigners without quarantine from July 1. However, like other provinces in the kingdom, Phuket has been hit by the rapid spread of transmissions amid the latest wave of COVID-19 – it has recorded 242 new cases during the month.

According to the JSCCIB, Phuket’s reopening plan is expected to be delayed as the daily rate of infections above 1,000 shows no signs of abating.

JSCCIB chairman, Supant Mongkolsuthree, called on the government to accelerate the vaccination plan as it is a necessary tool to rebuild business confidence and help Thailand restore the economy. Thousands of factories affiliated with the Federation of Thai Industries (FTI) said they were willing to pay for imported vaccines and give them to workers.

He said the private sector planned to purchase between 10 and 15 million doses and that the JSCCIB would calculate the final figures.

“To drive the economy forward, the government must also spend around 200 billion baht worth of state budget to rehabilitate and stimulate economic activities,” said Mr. Supant, also FTI chairman, while explaining that the vaccination campaign should be carried out together with new economic stimulus measures.

The JSCCIB downgraded its forecast for GDP growth from 1.5-3% this year due to uncertainties prompted by the new coronavirus outbreak.