Tokyo Is the Best City to Live In, According to New Study 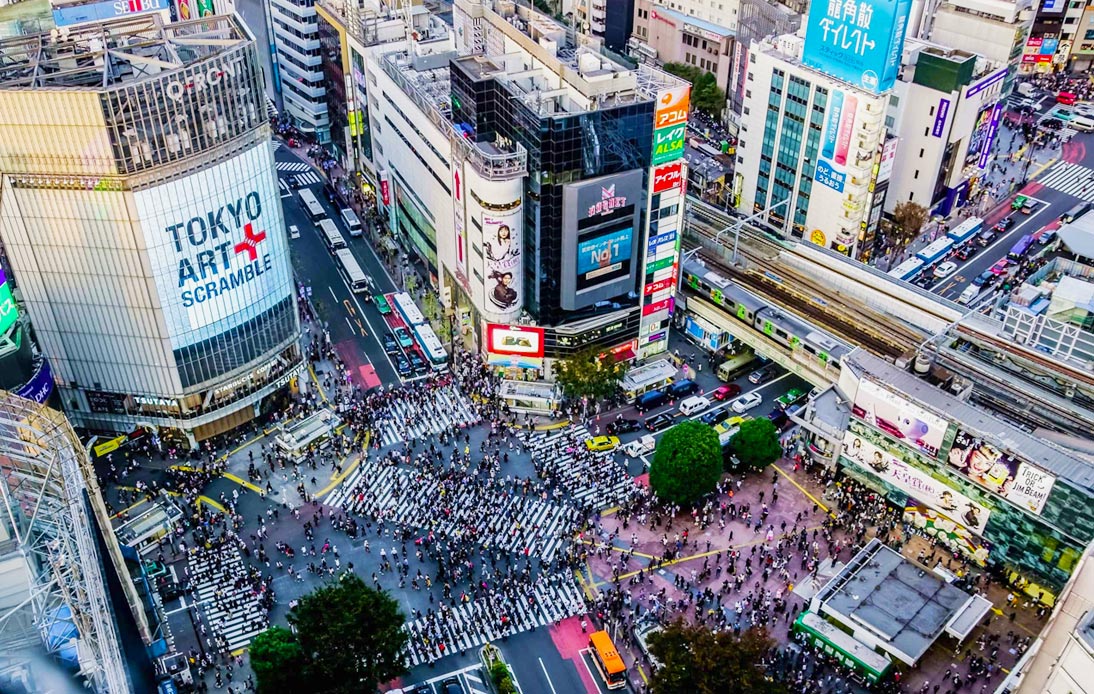 New York-based magazine Global Finance has placed Tokyo at the top of its list of the world’s best cities to live in.

After a study was conducted to determine which city offers the best quality of life, the Japanese capital finished at the top, ahead of London, Singapore, and New York.

This year, Asia has performed well, managing to position three cities in the top 10, including Seoul, in eighth place.

Several factors were considered to obtain the results.

Given the global events derived from the pandemic, the COVID-19 figures were used in the calculations and were further weighted by a factor of three to show its importance.

This metric was used in conjunction with economic strength, cultural interaction, livability, research and development, environment, accessibility, and GDP per capita.

In this way, Tokyo’s success was in part due to Japan’s response to COVID-19.

Some of the measures that the country’s authorities implemented were to close its borders and postpone the Olympic Games.

Also, other cities fell on the list due to the way the pandemic impacted them. Among them are Milan (40), Barcelona (38), and Madrid (35).

COVID-19 also affected the rest of the cities in the top 10.

East Asian cities performed well, like Seoul, for example. However, London lost the top spot due to the number of deaths and infections recorded in the UK.

According to Global Finance, this year’s rankings are somewhat anomaly because of the criteria applied in 2020.

Japan’s cities do not usually get poor rankings, but they seldom reach the very.

However, the magazine used COVID-19 deaths per million people in the country in the eight metrics used to evaluate cities, influencing the outcomes.

“We weighted the Covid-19 deaths metric by a factor of three in order to underline how a once-in-a-lifetime pandemic affected which cities would be best to live in,” Global Finance said.

It also said that Tokyo merely had overall relatively good scores in most metrics. But the extra emphasis on sanitary conditions from the coronavirus helped the city rise to the top as Japan has remarkably few COVID-19 deaths even though it is a country with a large population.