Who Is Charli D’Amelio? 100 Million TikTok Fans Know Her! 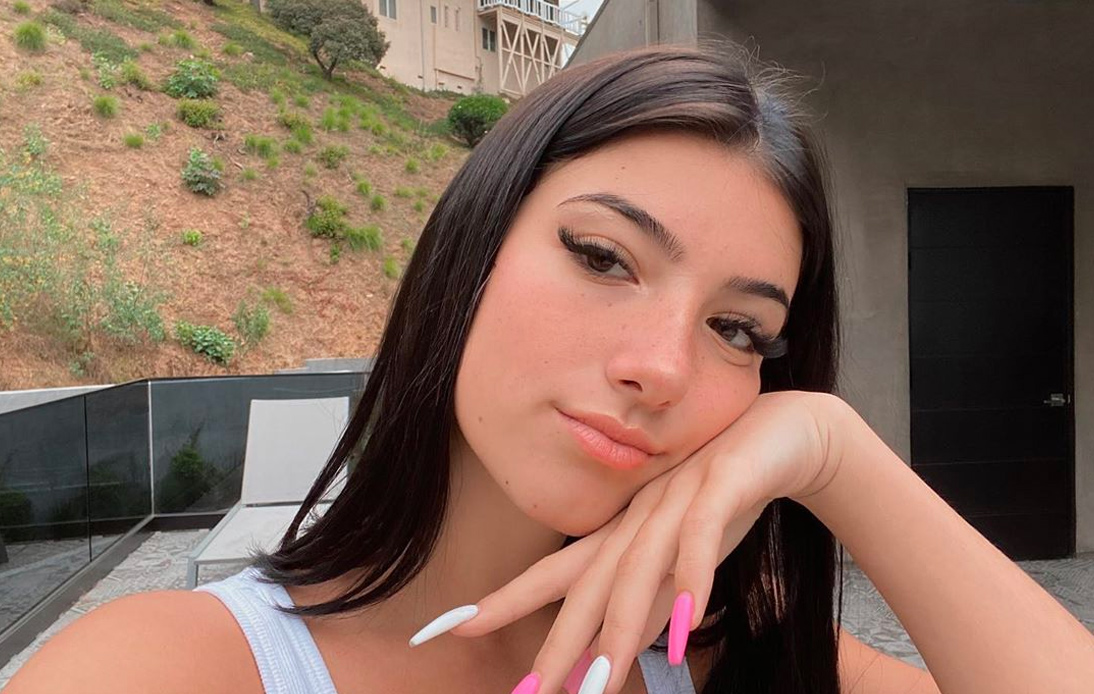 The teenager has posted dancing videos with her family and friends, which resulted in immense popularity, endorsement deals, and television appearances.

Charli is an American teenager from Connecticut who became a TikTok star after only a year and a half on the social media platform despite many followers are reserved for A-list celebrities.

She began posting videos to TikTok in May 2019 and had her first viral video just two months later.

She now uploads videos more frequently, and many of them feature family members, including her older sister Dixie D’Amelio, who is also a TikTok star.

Thanks to the incredible popularity she has reached within the social media platform, Charli has had dream opportunities. One of them was an appearance on Jimmy Fallon’s The Tonight Show and a partnership with Prada at Milan Fashion Week.

She also signed endorsement deals with cosmetic brands like EOS, starred in a Super Bowl ad for Sabra hummus, and, along with her sister, agreed to be the face of Hollister.

According to Forbes, all of these deals allowed the teenager to earn a whopping $ 4 million (£ 3 million) in the year starting in June 2019. Also, it permitted her to move from her hometown of Norwalk to Los Angeles.

However, Charli D’Amelio’s hopes of reaching the 100 million followers milestone hung in the balance recently when many of her fans reacted negatively to one of her videos and rejected her behavior.

In an episode of the Dinner with the D’Amelio series, fans accused Charli of being disrespectful to the personal chef her family had hired.

She lost around a million followers after the incident. But she released a video in which she was tearful and apologized for her actions.

Shortly after, she announced that the record of 100 million followers on TikTok was her.

At the news, the young woman tweeted: “100 MILLION PEOPLE SUPPORTING ME !! I TRULY CANNOT BELIEVE THAT THIS IS REAL.”

Additionally, TikTok congratulated her on her achievement and said that it was very proud of her accomplishments.

“In less than 18 months, Charli has grown into one of the most recognized and beloved TikTok creators in the world,” it said.

“While we’re extremely proud of Charli and all that she has accomplished since she shared her first TikTok video in May 2019, we’re most proud of her continued and unwavering commitment to herself and the TikTok community,” it added.

The company also announced that it would donate $100.00 on behalf of the D’Amelio family to the American Dance Movement. This organization seeks to increase access to dance education in the United States.