Woman Who Called Cops Over Black Birdwatcher Is Charged 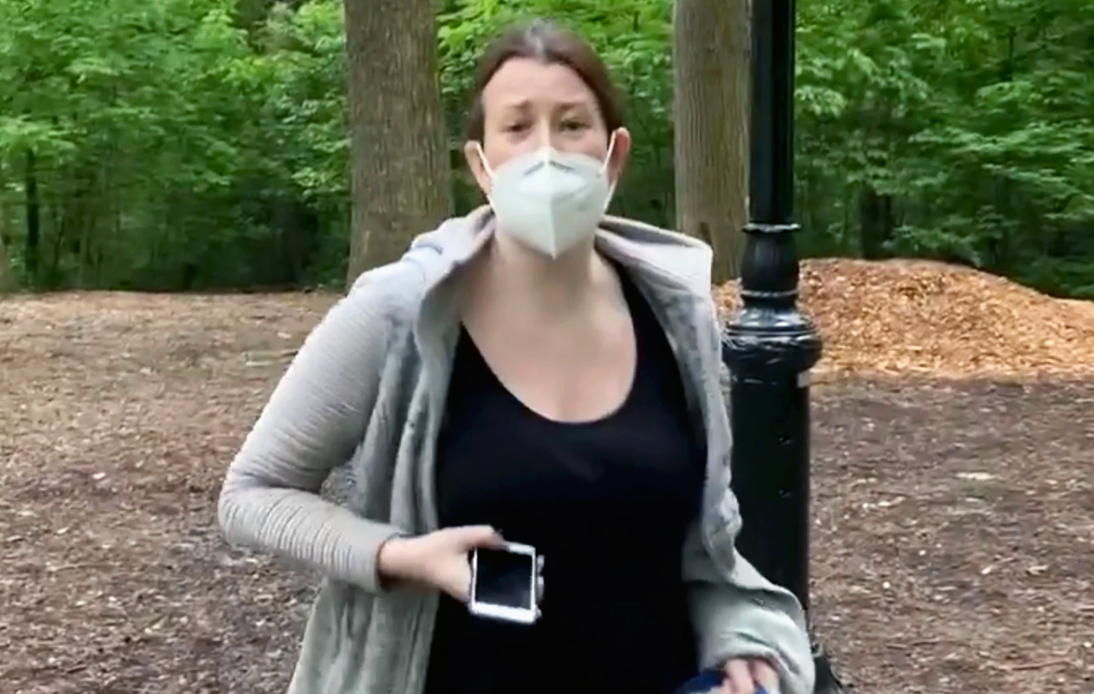 After a white woman called 911 to report a black man who merely asked her to put a leash on her canine, she got fired from her job, lost her dog, and is facing charges for a criminal offense.

The incident in question unfolded on May 25th, the same day that African-American man George Floyd died due to asphyxiation when a policeman placed his knee on Floyd’s neck for several minutes in Minnesota. The case sparked massive protests in the US and the issue of racism became a topic of conversation across the globe.

Amy Cooper was in Central Park with her dog, taking a stroll, when Christian Cooper, a black man, asked her to put her dog on a lead. Mr. Cooper, who is popular in the bird-watching community in New York, was at the park looking for birds and was afraid that the dog would scare them away. He even offered to give Ms. Cooper’s dog a few treats to persuade her to put a leash on.

However, Ms. Cooper’s reaction was shockingly to call 911 and falsely accuse Mr. Cooper of threatening her. Mr. Cooper recorded a video of her making the phone call, which is now viral online.

In the video, she could be heard saying: “I’m in the Ramble, there is a man, African American, he has a bicycle helmet and he is recording me and threatening me and my dog,” she complained in a distressed tone.

“I am being threatened by the man, please send the cops immediately!” she added. The Ramble is a woody area in Central Park.

Ms. Cooper is facing the charge of filing a false report, which is punishable by up to one year imprisonment.

“We are strongly committed to holding perpetrators of this conduct accountable,” Mr. Vance said. He also encouraged people to report any instances where they were the subject of false accusations, directly to the district attorney’s office.

After the video became viral, she was fired by the investment firm where she had previously worked. As several people claimed that the way she was holding the collar of her dog seemed like she was choking it, the pet adoption agency that gave her the dog took it back. Ms. Cooper also issued a public apology.

Her court hearing is scheduled for October 14th.