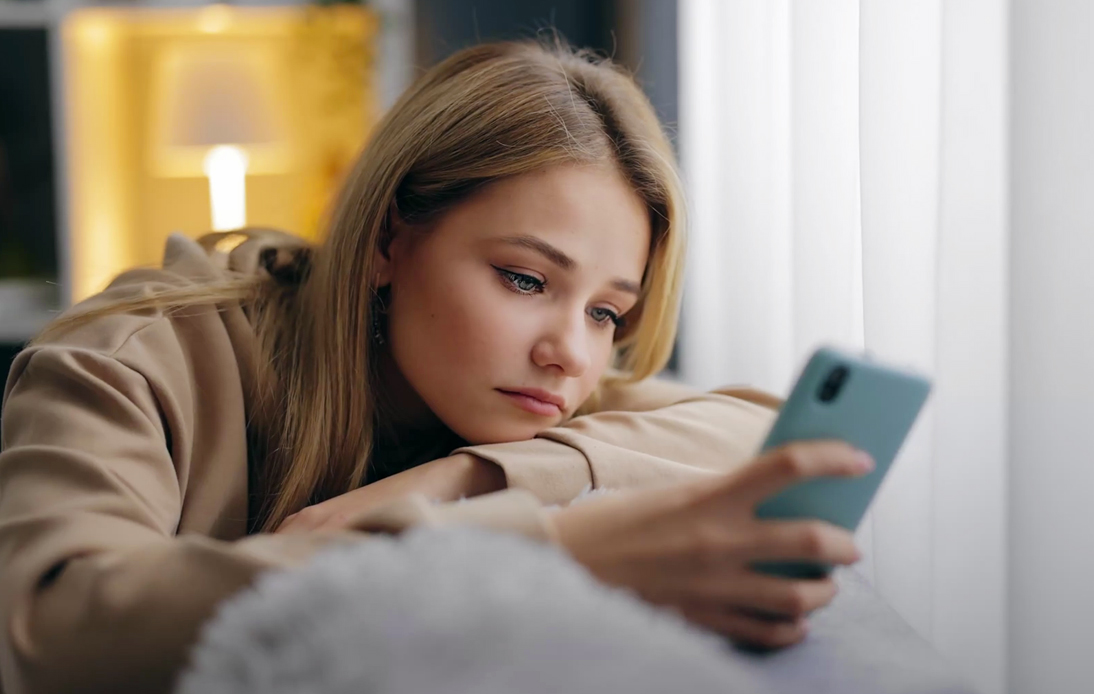 An app based on artificial intelligence and deepfake technology, turning innocuous photos of celebrities and everyday women into fake but realistic nudes, has gone viral online.

DeepSukebe, which has garnered millions of page views, has also generated howls of outrage and massive criticism.

According to The Huffington Post, the seedy website has registered 5 million visits in June alone, with 38 million in total since early 2021.

But it has caused outrage online after a BBC report exposed its exploits.

DeepSukebe promises to “reveal the truth hidden under clothes” and “make all men’s dreams come true,” the BBC report read.

On its Facebook page, which has now been suspended, it referred to itself as an “AI-leveraged nudifier.” 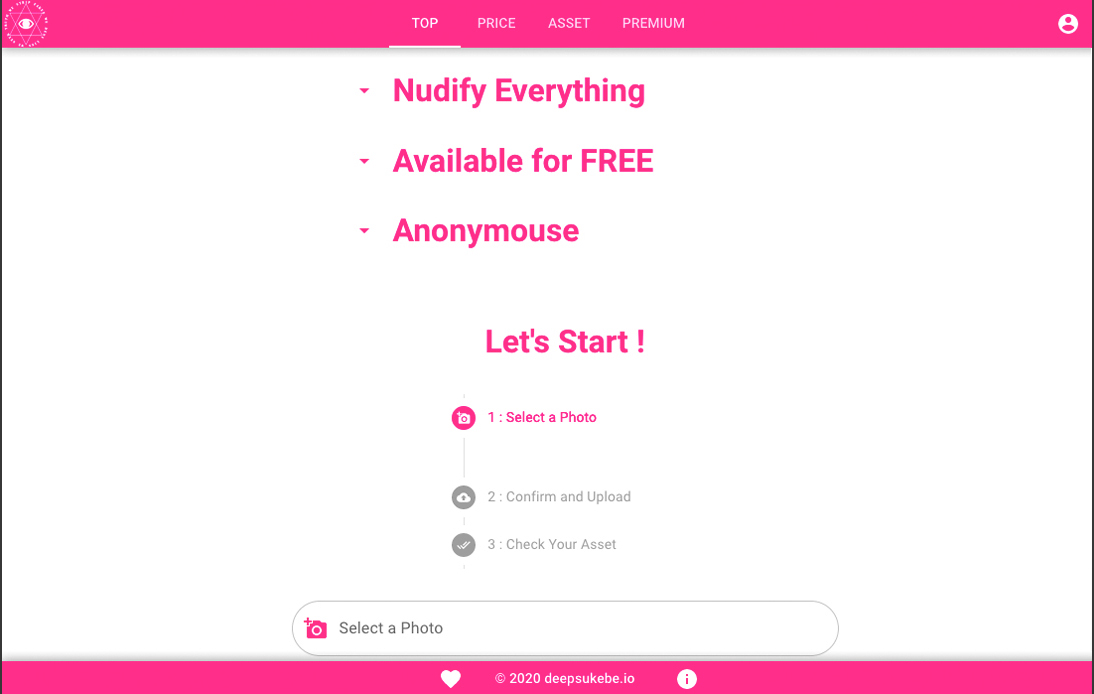 The controversial website was first launched in 2020. However, it is unknown who is behind the site, HuffPost tech reporter Jesselyn Cook wrote.

She noted that DeepSukebe was riddled with spelling and syntax errors, adding that it was also unclear where they are located.

Cook also explained that the main source of traffic for the site during July was the United States, followed by Thailand, Taiwan, Germany, and China.

“Now-deleted Medium posts demonstrated how to use the site and featured before-and-after pictures of Asian women exclusively,” she added.

Both HuffPost and the BBC reported that the site’s mission is to “make all men’s dreams come true,” by allowing users to submit a photo of their choice. It is then turned it into a realistic deepfake “nude” image.

While free users can only convert one image every two hours, visitors can pay a small fee in crypto to get access to more “nude” pictures. It claims that it does not save any of the photos it produces. 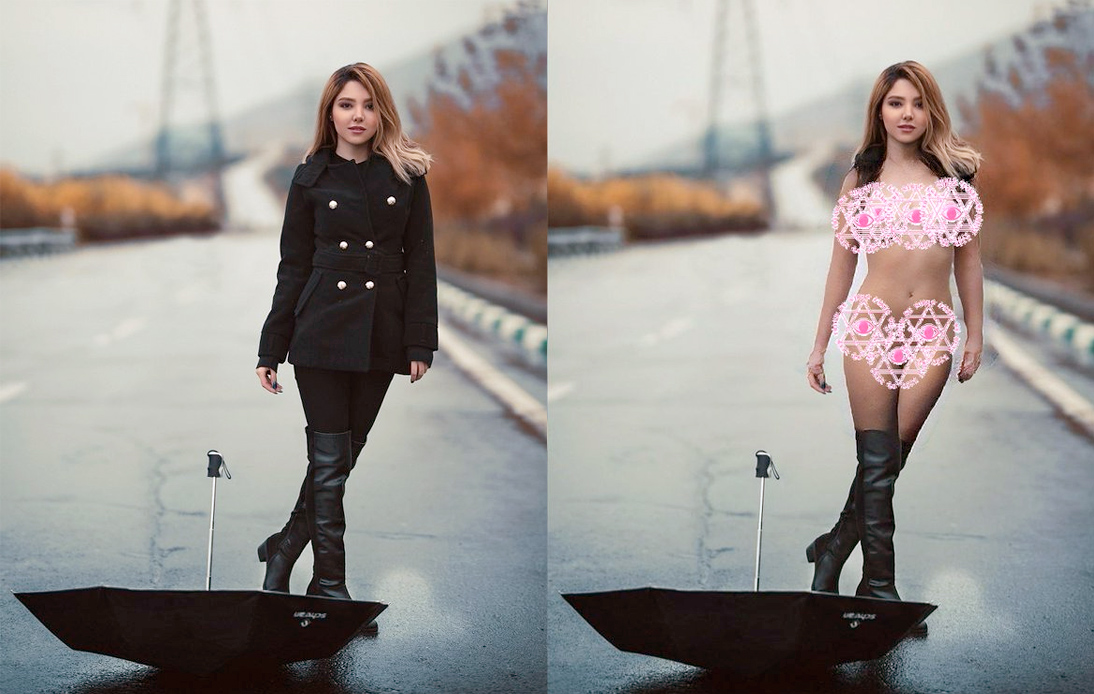 Meanwhile, a statement published on the website’s homepage says that its “nudifier” utilizes state-of-the-art AI technology.

The so-called “nudifier” was developed with millions of data points and years of research that comprised months of AI model training, its creators have stated.

Many people have criticized the site, but deepfakes are not illegal in their own right.

The BBC said British MP Maria Miller had asked for a parliamentary debate on whether deepfake nudity should be banned.

Experts believe that compelling deepfakes can become a threat to modern democracy, as they can be used to spread misinformation on social media.