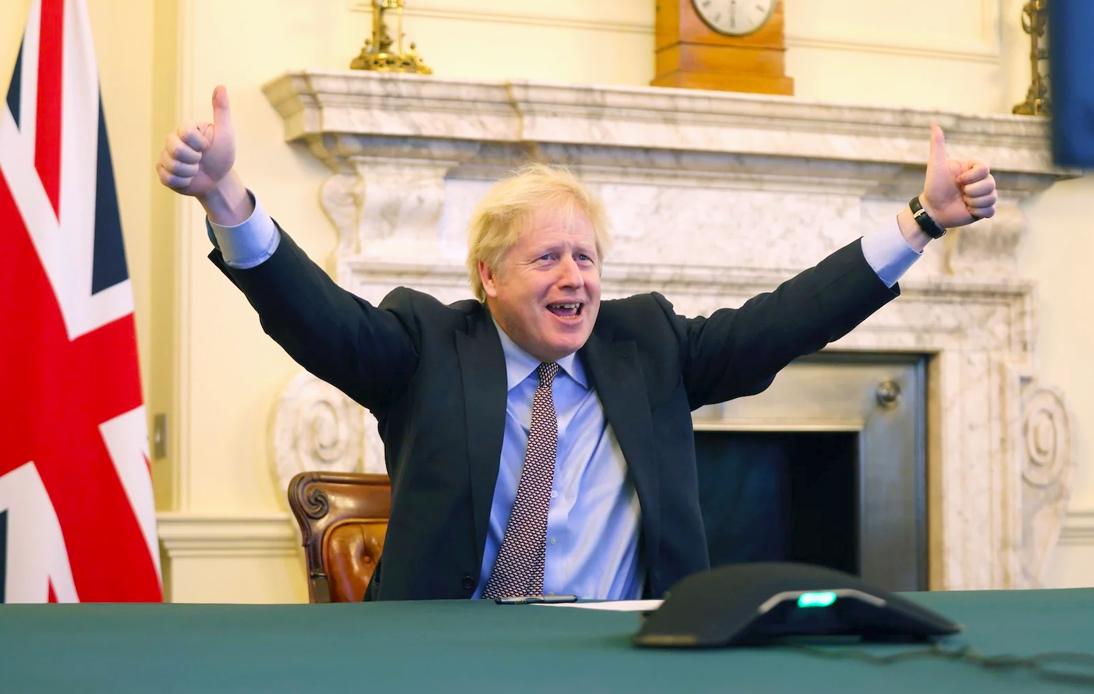 A new post-Brexit trade deal between the EU and the UK has been announced, which ends months of disagreements regarding fishing rights and business rules.

UK prime minister Boris Johnson said at a Downing Street press conference: “We have taken back control of our laws and our destiny”. Although the text of the agreement has not been released yet, Mr. Johnson said it was a good deal for the whole of Europe.

The UK is ready to exit EU trading rules next Thursday.

It comes a year after the UK decided to leave the 27 nation bloc and it will represent big changes for business. The UK and the EU will form two separated markets and it will also lead to the end of free movement.

However, the trade deal promises to be a major relief to many British businesses.

Most of them are already reeling from the impact of the COVID-19 pandemic and fear disruption at the borders and the imposition of tariffs and taxes on imports.

Mr. Johnson had repeatedly said the UK would prosper mightily without a deal, but he posted a picture of himself smiling and lifting thumbs in the air as the deal was announced.

Besides, at the press conference, he said: “We have completed the biggest deal yet worth £668bn a year.”

“A comprehensive Canada-style deal between the UK and the EU. A deal that will protect jobs across this country, that will enable UK goods to be sold without tariffs, without quotas in the EU market,” he went on.

“A deal which will allow our companies to do even more business with our European friends,” he added.

Moreover, Downing Street released a statement, saying: “We have taken back control of our money, borders, laws, trade, and our fishing waters.”

It finished echoing Mr. Johnson’s general election slogan: “We have got Brexit done”.

Meanwhile, European Commission President Ursula von der Leyen said in a press conference in Brussels: “This was a long and winding road but we have got a good deal to show for it”.

“It is fair, it is a balanced deal, and it is the right and responsible thing to do for both sides,” she added.

She also said that now was time to turn the page and look to the future. According to her, the UK is still a trusted partner.

She also stated that there would be a five-and-a-half year transition period for the fishing industry.

Also, the UK and EU will maintain their co-operation over issues including energy, climate change, security, and transport.

Mr. Johnson said he hoped the UK Parliament would be recalled on December 30 to vote on the deal. The agreement also needs to be upheld by the European Parliament.

The full text of the trade deal is expected to be published in the coming days.