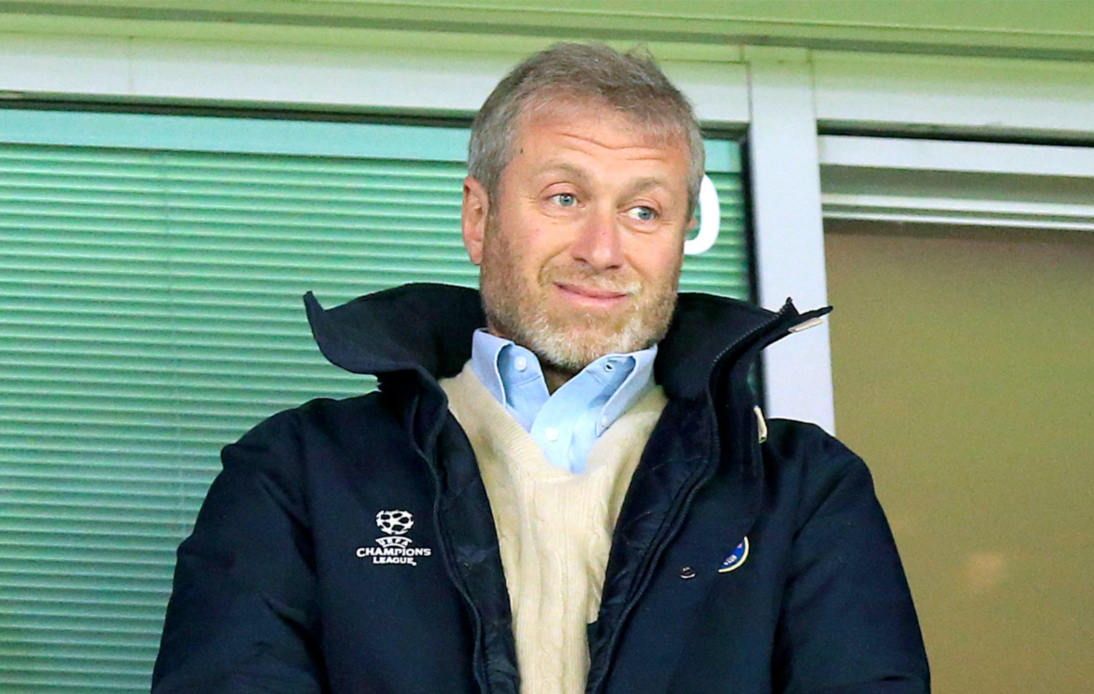 The owner of Chelsea football club, Russian-Israeli billionaire Roman Abramovich, is apparently mediating over Russia’s invasion of Ukraine, though his spokeswoman has recognized he would have “little” effect.

At the invitation of Ukraine, Abramovich came to Belarus to aid in the negotiations between Russia and Ukraine, as well as to participate in the discussions.

On Sunday, Russian and Ukrainian delegations gathered in the Belarusian border town of Gomel to begin negotiations aimed at ending the bloodshed in Ukraine. Abramovich has strong links to Ukraine’s and Russia’s Jewish communities.

The action comes after protesters and MPs called for Abramovich to be sanctioned by the West. Through his Chelsea spokeswoman, he issued his first public statement since Russia’s invasion of Ukraine, claiming that his assistance had been asked.

“I can confirm that the Ukrainian side asked Roman Abramovich for assistance in reaching a peaceful conclusion, and that he has been attempting to assist ever since,” his spokeswoman stated.

“Given the gravity of the issue and his engagement, we beg for your understanding as to why we have not commented on either the incident or his role.”

Alexander Rodnyansky, a Ukrainian film producer, had requested his help. No more information concerning his job, if any, has been provided.

Despite being the club’s owner, Abramovich has handed up control of Chelsea to the trustees of the club’s charity foundation. He can continue to fund the club as long as he is not sanctioned. He has refuted rumors of his claimed close ties with Vladimir Putin, and he has denied that the sanctions placed against him are justified.

Last Thursday, Labour MP Chris Bryant said that Abramovich was recognized by the Home Office in 2019 as having ties to the Russian state as well as “corrupt conduct and practices.” Bryant suggested the UK should take Abramovich’s assets and prevent him from controlling Chelsea, citing a leaked Home Office paper.

Liz Truss, the UK foreign minister, has stated that the UK has a “hit list” of Russian oligarchs who would be sanctioned in the coming weeks, and that there will be a “rolling program of penalties” once the cases against people are legally sound.

Truss also stated that the government will push forward its long-awaited economic crime bill this week in order to make it simpler to target assets by requiring greater clarity about ownership.

Only eight Russian oligarchs have been named as targets of individual UK sanctions so far, but officials are said to be looking at more than 100 people as possible targets, with additional names expected to be disclosed in the coming days.