Flight Chaos As Airlines Struggle With 5G Rollout in US 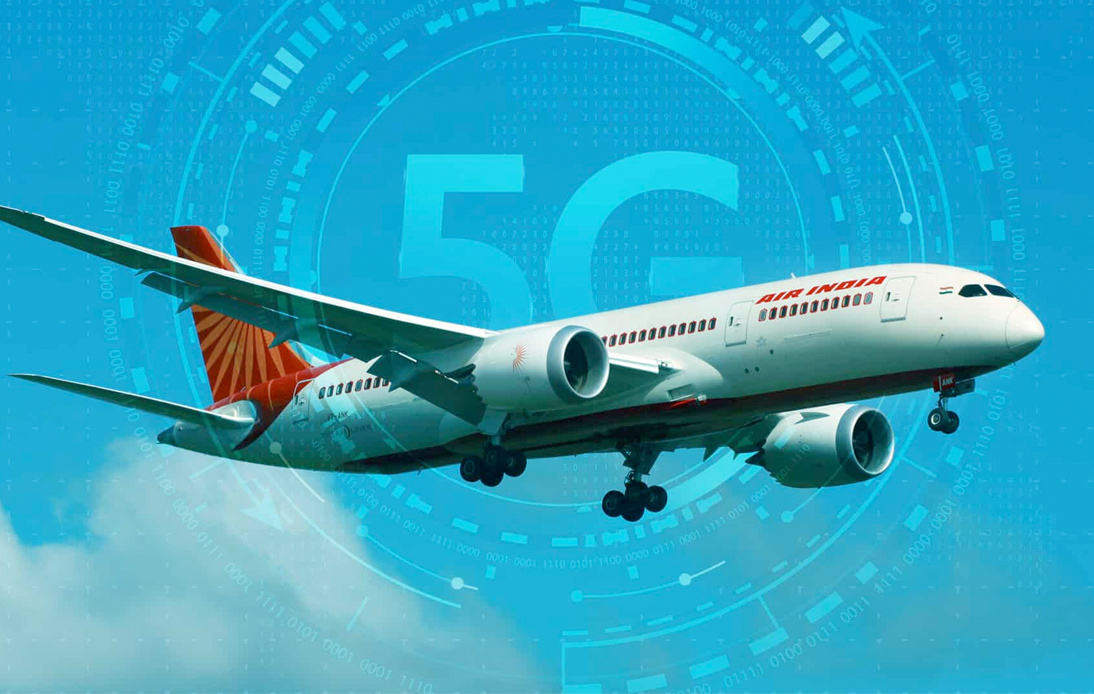 Multiple international airlines have faced chaos after canceling and changing flights heading to the US amid a controversial dispute over 5G deployment near airports over the past few days.

The changes and cancellations followed an announcement by mobile phone carriers AT&T and Verizon that the new wireless service, scheduled to be launched this week, would be postponed near some US airports.

The telecom giants rolled out the new network and powered up 4,500 5G towers across the US Wednesday morning, expecting to offer faster wireless connections to their customers. But around 500 towers (10%) located near airports were held back when it became known that their frequencies could interfere with the signal on some planes.

When both companies agreed to stop rolling out 5G near airports, several international carriers had canceled dozens of scheduled flights.

Some passengers were unaware of the situation and showed up at airports to board their flights, but they were canceled.

Airlines that canceled flights on Tuesday night included Air India, BA, Emirates, Japan Airlines and All Nippon. All tried to bring flights back on Wednesday morning.

However, US media reported that 239 flights to, from and within the country had been canceled.

While it’s not clear if they were all scrapped due to the novel network concerns, the 5G rollout has caused major problems in the industry.

Some airlines said they were warned that Boeing 777 and 787 aircraft, widely used by governments and airlines in many countries, were particularly affected by the new 5G service. On Wednesday, the US Federal Aviation Administration (FAA) authorized several planes to fly to airports with the new high-speed signal, but Boeing planes were not included in the list.

The company issued a statement saying that the cancellations had occurred due to “operational concerns associated with the planned deployment of 5G mobile network services in the US at certain airports.”

Emirates chairman Tim Clark claimed he only learned about 5G risks on Monday. He described its fiasco as the “most delinquent, irresponsible” mess he has seen in his five-decade aviation career and blamed both the FAA and the Biden administration for failing to deal with the chaos.