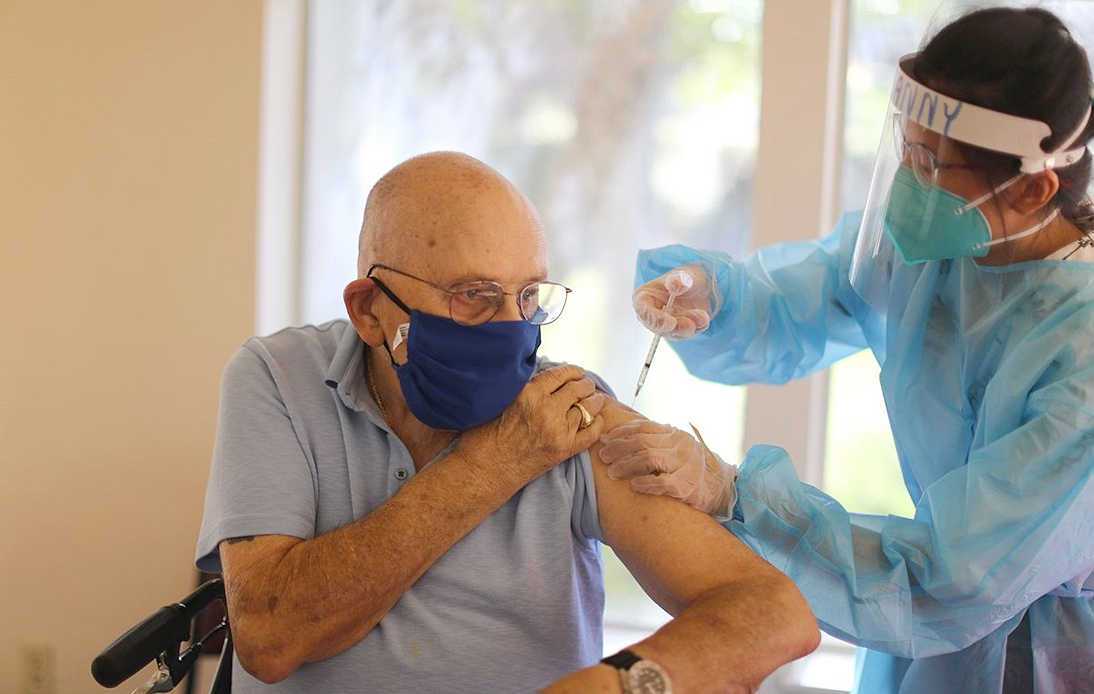 The French government has approved AstraZeneca’s COVID-19 vaccine for over-65s, saying that older people with pre-existing conditions can get the shot.

In February, authorities approved the use of the vaccine only for people under 65 years due to a lack of concrete results from studies in older groups. However, after reviewing France’s stance on the issue, the health minister said: “People affected by co-morbidities can be vaccinated with AstraZeneca, including those aged between 65 and 74.”

The announcement comes after studies showed that the vaccine is also effective among the elderly.

Although the AstraZeneca vaccine was widely licensed in the UK, Germany and other EU countries still limit the jab to people under-65s. On Monday, Canada’s immunization commission advised against giving the firm’s vaccine to people over 65, saying clinical trials for that age group were very limited.

Meanwhile, the EU drugs regulator has authorized its use for all adults, but each member must set their own rollout policy.

According to Health Minister Olivier Véran, people with pre-existing conditions, such as high blood pressure or diabetes, could get the Oxford-AstraZeneca jab from GPs, hospitals, and pharmacies within a few days. He added that the policy would apply to those over the age of 50, including those aged 65 to 75.

Mr. Véran also said that those over 75 would be offered the alternatives of Moderna or Pfizer.

In January, French President Emmanuel Macron said that the AstraZeneca vaccine was almost ineffective for older age groups, but UK health officials and scientists rejected his claims. After a European Council meeting on Friday, he said: “If this is the vaccine I’m offered, obviously I would take it.”

Subsequent research has yielded better data on the AstraZeneca vaccine.

French health officials struggle to convince people that the jab is as safe and effective as COVID-19 vaccines from other companies. Some French doctors had rejected the vaccine, citing initial side effects in some people and data suggesting minimal protection against mild South African variant disease.

However, the MG France physicians association has responded to criticism of the AstraZeneca vaccine.

The man in charge of the vaccine rollout in the country also endorsed AstraZeneca’s jab, saying it had unfairly received “bad press.” Only 273,000 doses of it have been administered in France, figures from the Ministry of Health show, but the country received 1.7 million doses at the end of last month.