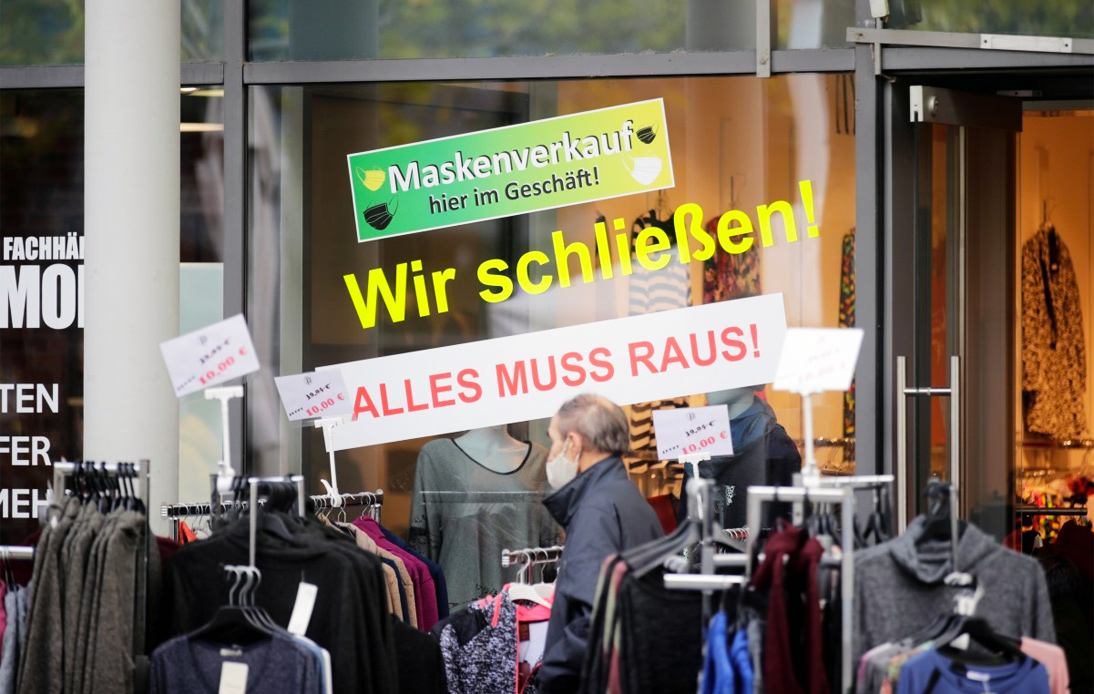 German authorities declared a harsh lockdown in the country during the Christmas period amid a significant wave of COVID-19 cases in Europe.

Germany has reported record numbers of deaths and infections from coronavirus in recent weeks.

Starting Wednesday, nonessential stores will close across the country, as will schools, and children will be cared for at home wherever possible. According to Chancellor Angela Merkel, Christmas shopping has prompted a considerable increase in social contacts.

The latest figures showed that Germany had 20,200 more infections and 321 more deaths.

After meeting with the leaders of the country’s 16 states, Merkel said there was an urgent need to take action. The new lockdown will take effect on December 16 and could end on January 10.

Under this national lockdown, essential stores, such as those that sell food, and banks, will remain open.

Restaurants, bars, and leisure centers had already been closed since November, and some areas of the country had already imposed a local lockdown. However, outlets that sell Christmas trees may also continue to trade.

New Years’ events and fireworks sales will not be allowed.

Drinking alcohol in public places, such as the popular mulled wine stands, was also prohibited. Beauty salons are among the businesses that must close.

Authorities urged companies to allow employees to work from home, and care homes will be authorized to carry out coronavirus tests.

It was also reported that home meetings would be limited to a maximum of five people from no more than two households. However, this measure will be relaxed from December 24 to 26, allowing a household to invite a maximum of four close relatives from other households.

In Bavaria, the second-most populous state in the country, officials will be extending the night curfew from areas with high infection rates to the entire state.

According to statements by Chancellor Merkel, the government’s job is to prevent an overload of their health systems, and that’s why there is an urgent need to take action. The total number of infections in Germany is more than 1.3 million, and the death toll has risen to 21,787, says the Robert Koch Institute.

Germany had successfully controlled case outbreaks at the start of the pandemic, but the second wave of COVID-19 in Europe has hit the country hard.

Bavaria’s Prime Minister Markus Söder warned: “If we’re not careful, Germany could quickly become Europe’s problem child. For that reason, we had to, and we must act.”