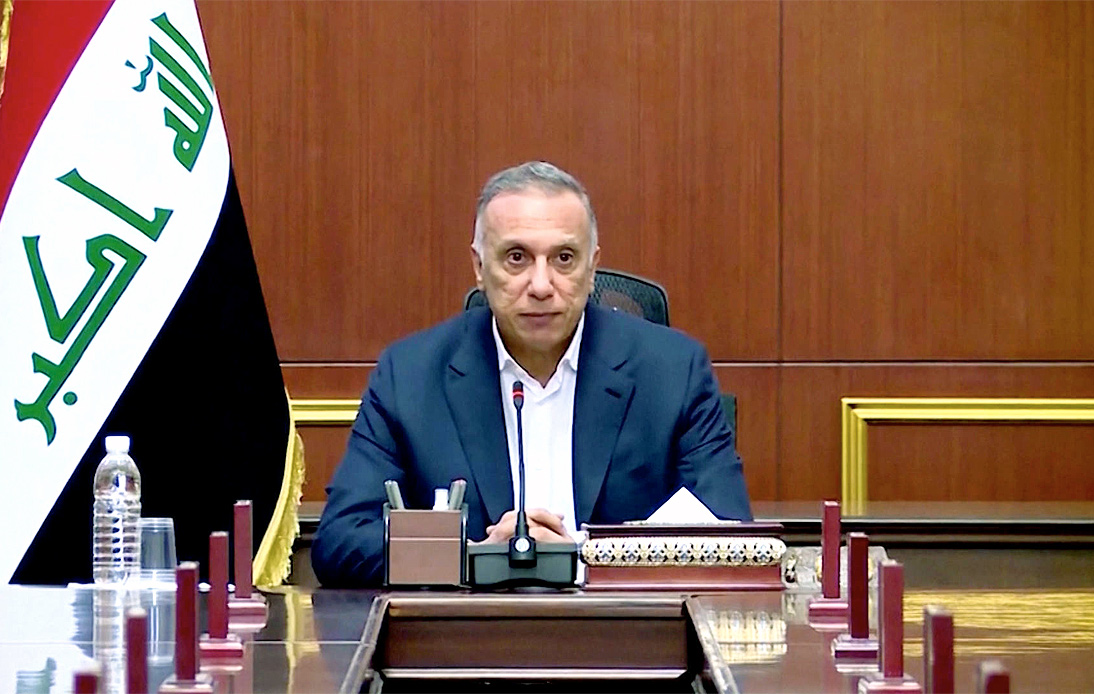 According to authorities, an explosives-laden drone targeted the prime minister’s home, wounding six bodyguards in what appeared to be an assassination attack.

Also, the Iraqi army said he escaped the drone attack unhurt and in good health, adding that offices and security agents had taken “the necessary measures in relation to this failed attempt.”

Moments after the attack, Al-Kadhimi wrote a message on Twitter asking for everyone’s “calm and restraint” and thanked God for being “fine and among my people.”

The prime minister also called the missile and drone attacks “cowardly” and said they were against a better future for the nation.

“I was and still am a redemption project for Iraq and the people of Iraq,” he stated.

“The missiles of treachery will not discourage the believers and will shake a hair of the stability and determination of our heroic security forces to preserve people’s security, achieve justice and set the law in place,” he added.

Speaking to the state-run Al-Iraqiya news network, Interior Ministry spokesman General Saad Maan said the attackers had used three drones, but two were shot down by security officials. All the drones were launched from near the Republic Bridge on the River Tigris, Maan stated.

The attack comes after violent demonstrations over recent election results, where a record 41%-turnout low was recorded. The US and the Iranian government rejected the attack, and other nations called it a “terrorist act.”

So far, no one has claimed responsibility for the attack, which occurred in an area with several government buildings and foreign embassies.

However, an unidentified security official told the Reuters news agency that investigators had collected remains from a small explosive-laden drone for examination.

“It’s premature now to say who carried out the attack. We’re checking our intelligence reports and waiting for initial investigation results to point the finger at perpetrators,” the official added.