Johnson & Johnson Vaccine Proves To Be “Effective and Safe” 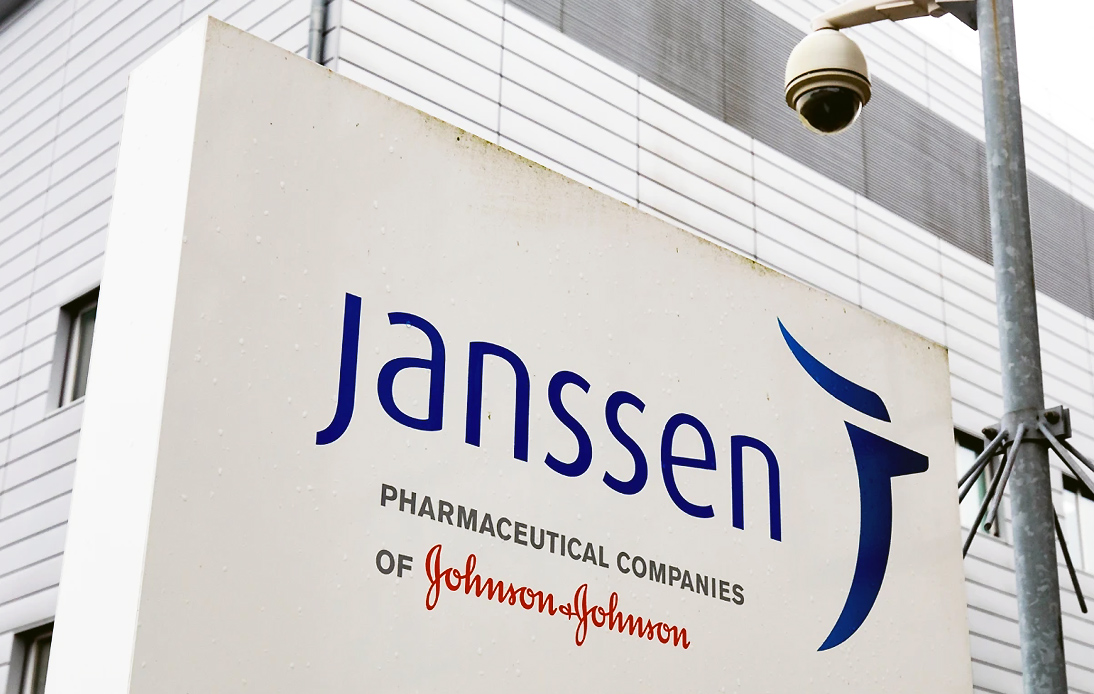 The U.S. Food and Drug Administration has found that the Johnson & Johnson COVID-19 vaccine is effective and safe, meeting the requirements for emergency use, an analysis released on Wednesday showed.

The findings are seen as another step toward licensing a third vaccine in the United States.

Based on test results, the vaccine is 66.9% effective against moderate to severe/critical COVID-19 at least 14 days after receiving a dose of the vaccine and at least 28 days after vaccination.

The analysis was meant to brief the FDA’s Vaccines and Related Biological Products Advisory Committee.

The committee, which determines whether a vaccine works and is safe, is set to meet on Friday to discuss whether the evidence presented is strong enough to recommend authorization for the vaccine.

The FDA, which generally follows the committee’s recommendation, is expected to make a final decision in the next few days.

Johnson & Johnson tested its single-dose vaccine on 44,000 people in the U.S., South Africa, and South America. Previously, the firm announced that the vaccine worked better in the North American country, where it was 72% effective.

Nonetheless, in all countries, it seemed to effective against the most severe symptoms. Additionally, the trial showed no hospitalizations or deaths from 28 days after vaccination.

Other trial data was also promising.

“There were no specific safety concerns identified in subgroup analyzes by age, race, ethnicity, medical comorbidities, or prior SARS-CoV-2 infection,” the analysis said. Furthermore, the J&J vaccine appears to work better than initial data showed against the virus’s variant first identified in South Africa.

The trial found that the vaccine had modest protection against asymptomatic infection and offered protection approximately four weeks after getting the jab. However, the document says that the findings should be “interpreted with caution” and that further research is needed.

The briefing document also said that the FDA had reviewed the vaccine data.

It determined that the Johnson & Johnson single-dose shot is “consistent with the recommendations set forth in FDA’s guidance Emergency Use Authorization for Vaccines to Prevent COVID-19.”