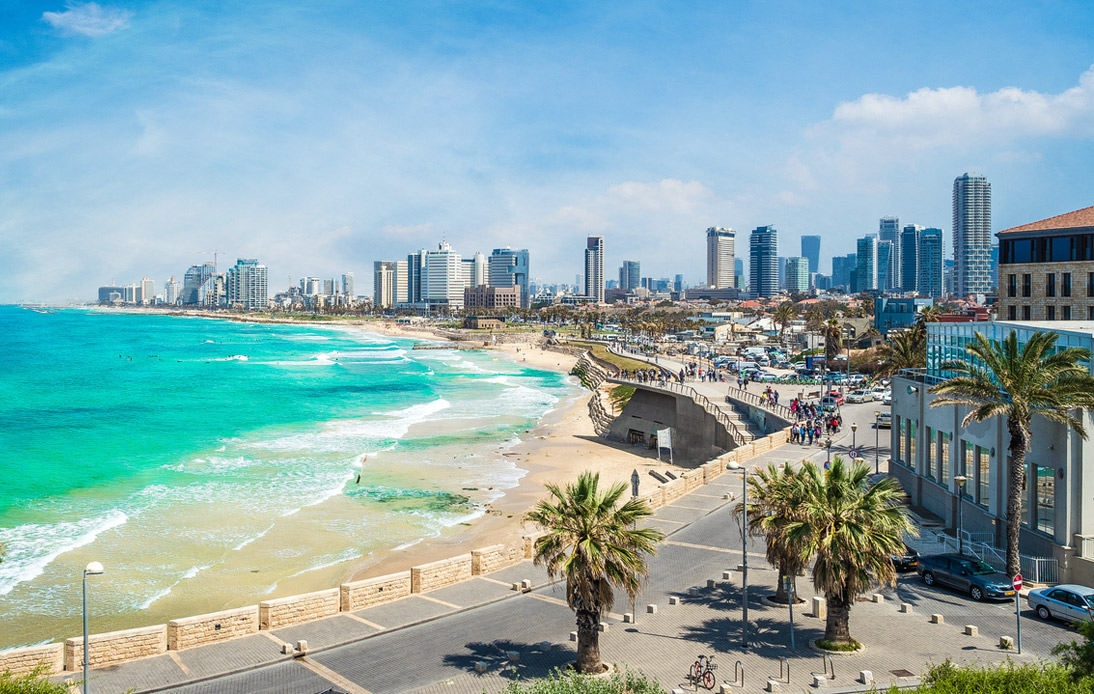 Tel Aviv is now considered the world’s most expensive city to live in as inflation and supply chain problems cause prices to rise globally.

A survey conducted by the Economist Intelligence Unit (EIU) listed the Israeli city in the top spot for the first time, above Paris and Singapore, after ranking fifth on the list in 2020.

The index, which compared the costs of goods and services in U.S. dollars at 173 cities, included Damascus, a war-torn Syrian center, as the world’s cheapest place.

According to EIU’s data collected between August and September, prices had risen by 3.5% in local currency terms on average, with the fastest inflation rate recorded in the last five years.

Transportation also experienced significant price rises as the cost per liter of gasoline increased by up to 21% on average in the cities that the EIU’s study considered. Tel Aviv’s top ranking over the global cost of living reflected a dizzying trend in the value of the Israeli currency, the shekel, against the dollar.

About 10% of goods also suffered a significant increase in their prices, especially for groceries. Also, EIU’s survey showed that Tel Aviv was the city with the most expensive costs related to alcohol and transportation, the fifth for personal care items, and the sixth in prices for recreation.

Recently, Tel Aviv Mayor Ron Huldai told the media that the rise in property prices showed the city was heading toward an “explosion,” adding that it would become more expensive just like entire Israel.

“The fundamental problem is that in Israel there is no alternative metropolitan center. In the United States, there is New York, Chicago, Miami and so on. In Britain, there’s Greater London, Manchester and Liverpool. There you can move to another city if the cost of living is too onerous,” the mayor stated.

Rankings remain sensitive to changes brought about by the Covid-19 pandemic, but prices are expected to moderate next year as central banks try to contain inflation by raising interest rates.