Baby of ‘Harry Potter’ Actress Is Diagnosed With COVID-19 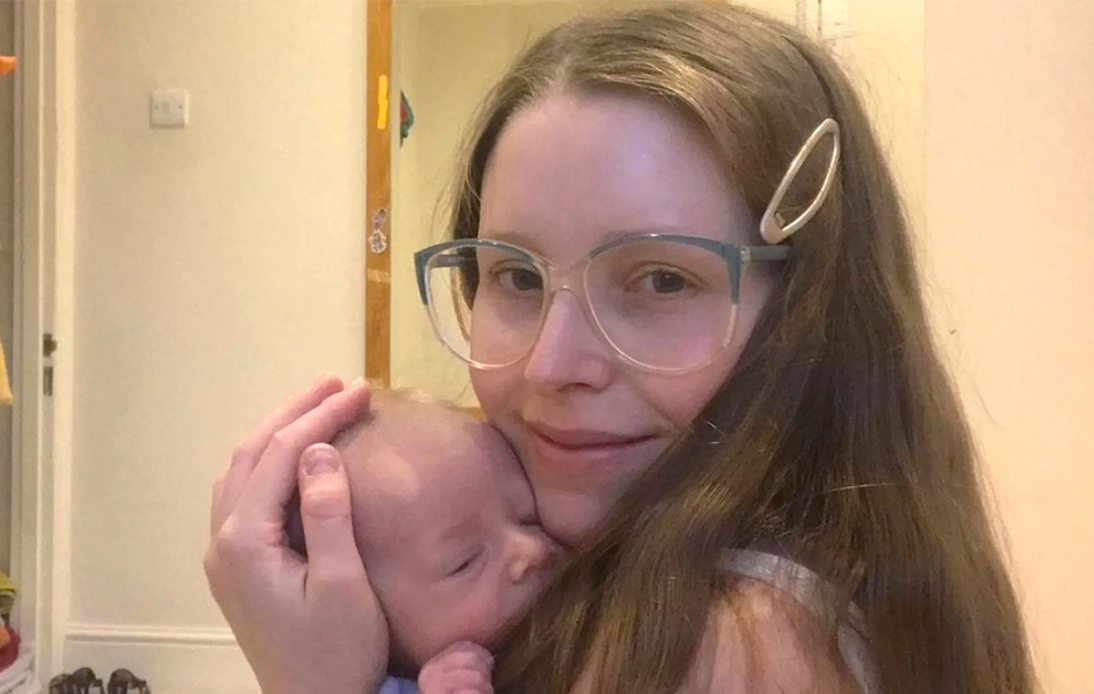 Jessie Cave, actress of the world-famous saga ‘Harry Potter’, has announced that her baby boy had contracted COVID-19.

On Tuesday, the actress posted an image through her Instagram account that showed her child in a hospital room. There was also a laptop playing the speech that the UK Prime Minister gave to declare openly the new lockdown in England.

“I watched the news about lockdown from an isolated room in hospital. Poor baby is covid positive,” she wrote.

“He’s okay and doing well but they are being vigilant and cautious, thankfully. This strain is super powerful and contagious so I do hope that people take extra care in the coming weeks,” she added.

The 33-years-old actress, who played Lavender Brown in the movie franchise and appeared in the last three Happy Potter films, also worked in a TV series called “Trollied”. Her third child was born in October and, according to what she wrote on Instagram, the delivery was “extreme”.

Jessie Cave also said that the child was placed in the neonatal unit before she gave birth.

The decision came after the country reported a significant increase in COVID-19 infections. Besides, the new variant of coronavirus was identified in the UK and it is understood to be more infectious and transmissible, so authorities had to take stricter measures to avoid its spread.

The appearance of the new COVID-19 strain has also prompted other nations to close their borders to travelers from the UK.

When the pandemic began, it was thought that kids and teenagers were not at risk. However, children of all ages were then reported to be susceptible to and could transmit SARS-CoV-2, the virus that causes COVID-19.

Jessie’s Cave younger child is not the first case of COVID-19 in kids among celebrities. There are other actors, actresses and singers that, alongside their families, have been fighting against the virus.