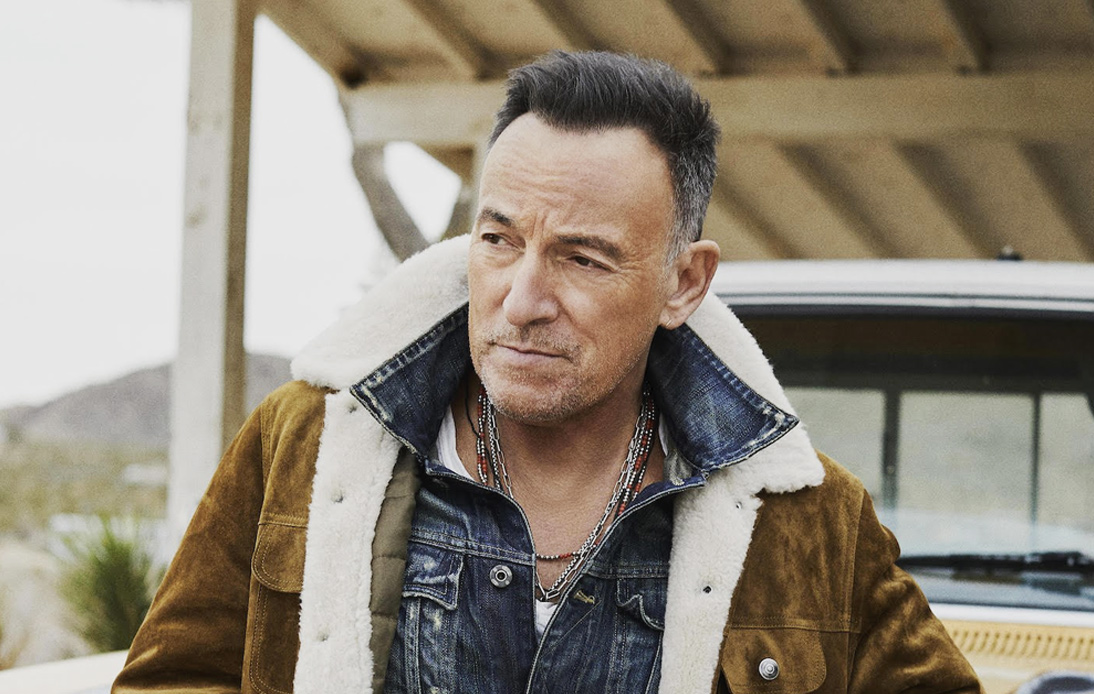 A federal prosecutor dropped DWI charges against Bruce Springsteen on Wednesday after the rock star pleaded guilty to consuming alcohol in a New Jersey national park where drinking is prohibited.

Bruce Springsteen was arrested in November on drunk and reckless driving charges but initially pleaded not guilty.

On Wednesday, appearing in court virtually alongside his attorney Mitchell Ansell, he answered questions about what happened at Sandy Hook last year.

The Boss admitted to drinking two shots of tequila within a “closed area” of the park.

The composer was arrested after a park ranger spotted him taking a shot before starting his motorcycle’s engine on the beach that is part of the National Park Service’s Gateway National Recreation Area.

According to the National Park Service spokesperson, the star was “cooperative throughout the process.”

Reports indicated that his blood alcohol content was .02, below the legal limit of .08.

Prosecutors said Wednesday that the government had dropped the main charges against Springsteen because they did not believe they could prove them in court.

“The government does not believe it can sustain its burden of proof. We respectfully move the court to dismiss the two (remaining) charges,” they said.

The judge reviewed Springsteen’s clean driving record and sentenced him to pay a $540 fine.

Judge Mautone said that a fine was the “appropriate sentence in this case” and asked the singer how long it would take him to pay it. Springsteen smiled and replied that he could do it at the end of the day.

After the brief hearing, Ansell said, “Mr. Springsteen is pleased with the outcome of today’s court appearance.”

Ansell explained that the prosecutor could not provide the necessary evidence and facts regarding the charges, deciding to dismiss them, and added: “We want to thank the court and will have no further comment at this time.”

News of the singer’s arrest broke this month, shortly after his appearance in a Jeep advert.

The car company said it would not show the commercial, which was played during the Super Bowl until the facts surrounding Springsteen’s arrest were clarified.