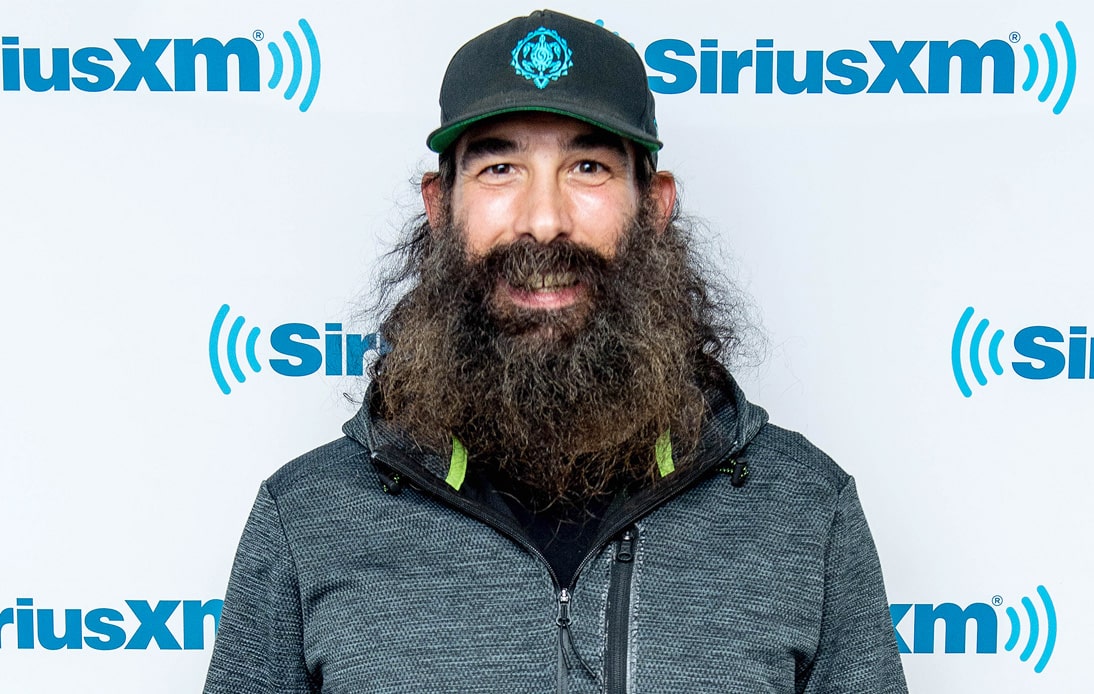 The US wrestler Jon Huber, better known as Brodie Lee “The Exalted One” or Luke Harper by fans, has died aged 41.

“He passed surrounded by loved ones after a hard fought battle with a non-Covid related lung issue,” Huber’s wife posted on social media.

Jon Huber competed as Luke Harper for WWE. He lived it in 2019 and joined All Elite Wrestling (AEW) as Brodie Lee.

AEW said it was heartbroken to hear the news of the death of Harper, who stopped competing in October this year. Besides, the wrestling legend Hulk Hogan said he was “totally devastated over the loss of a great talent and awesome human being”.

Triple H also said Huber was an amazing talent but a ” better human being, husband and father”.

Amanda Huber, who performed under the name Synndy Synn, described her husband as “the greatest father” to their two children. “I never wanted to write out those words. My heart is broken,” she wrote.

“The world saw him as the amazing @brodielee (aka Luke Harper) but he was my best friend, my husband, and the greatest father you would ever meet. No words can express the love I feel or how broken I am right now,” she added.

Cody Rhodes, who has been in the ring with Brodie Lee, posted on Twitter that he was honored and privileged to have Brodie’s last match.

“I’m shattered over Brodie’s passing. He was full of life with a wife and young children he loved,” Matt Hardy posted.

“A devastating reminder of how fragile life is. Rest well, friend,” he added.

The WWE said it extended its condolence to the family, friends, and fans of the former Intercontinental Champion.

Huber signed with the WWE in 2022 and assumed the name Luke Harper. He departed it in December 2019 and then made his AEW debut in March 2020 as Mr. Brodie Lee, winning the AEW TNT Championship in August of that year.

He died at the age of 41 at the Mayo Clinic in Jacksonville, Florida, as reported by his relatives