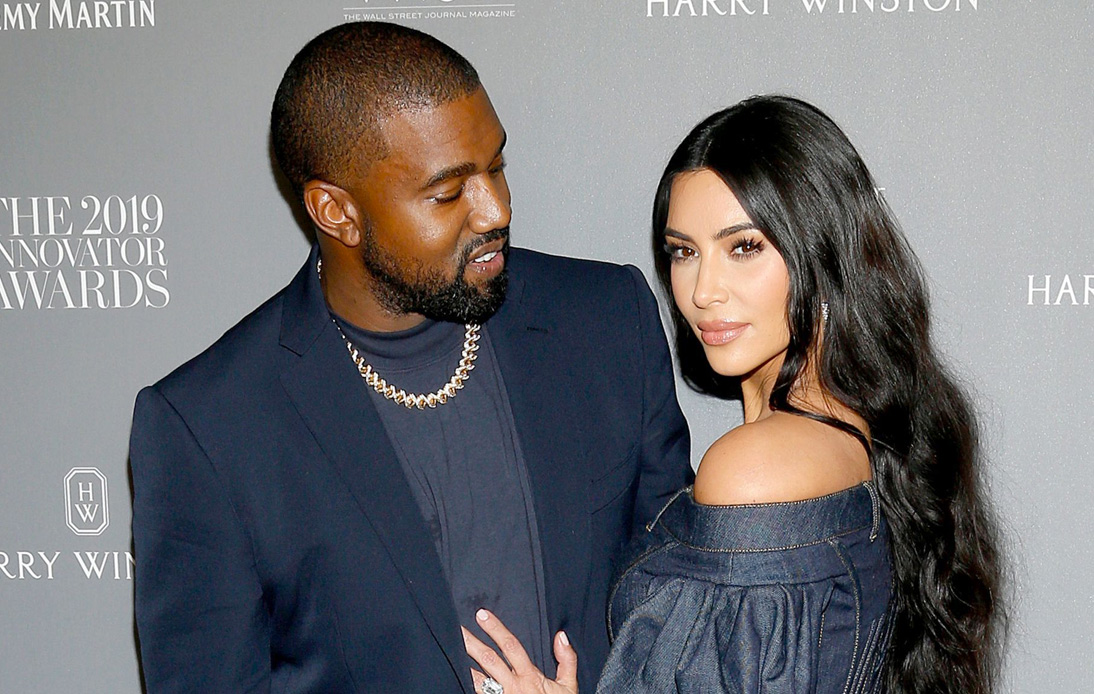 After months of rumors over the couple’s legal separation, it was confirmed on Friday that the KUWTK star had filed for divorce from her husband, Kanye West, after almost seven years of marriage.

However, Kim Kardashian and the rapper’s divorce reportedly “came together quickly” as the pair “basically wanted the same thing.”

Kim, who filed documents through her lawyer Laura Wasser, is said to be “sad but relieved” over the proceedings. Sources said that she was ready to “finally move on” after giving the relationship “plenty of time.”

The date of the separation was not listed.

Nonetheless, it was revealed that the TV star is asking for joint legal and physical custody of their children; North, Saint, Chicago, and Psalm. Besides, further claims indicated that Kanye’s mental health battle and bipolarity wouldn’t affect the couple’s joint custody arrangement.

Kim has addressed Kanye’s mental health in the past.

In a lengthy statement she posted last year, she asked fans for compassion and said that the rapper was a ” brilliant but complicated person.”

“She’s worried about sending him into another tailspin because that’s not good for anyone, especially the kids,” a source told People.

“So she’s being as gentle and kind as she can be while still standing up for what she feels she needs to stand up for,” the source added.

Kim and Kanye are also in the process of sorting their property agreement.

The reality TV star, 40, and the singer, 43, have amassed an incredible fortune that reportedly worth more than $2billion in combined assets.

It is said that the Kimye property portfolio now worths more than $100M.

The fortune could be portioned with Kanye worth a staggering $1.3B and Kim $900M.

Besides, a source said earlier this year: “Kim is trying to get Kanye to turn over the Calabasas house to her because that’s where the kids are based and growing up. That is their home.”

“She owns all the land and adjoining lots around the house, but Kanye owns the actual house. They’ve both put a lot of money into renovating it,” the source added.