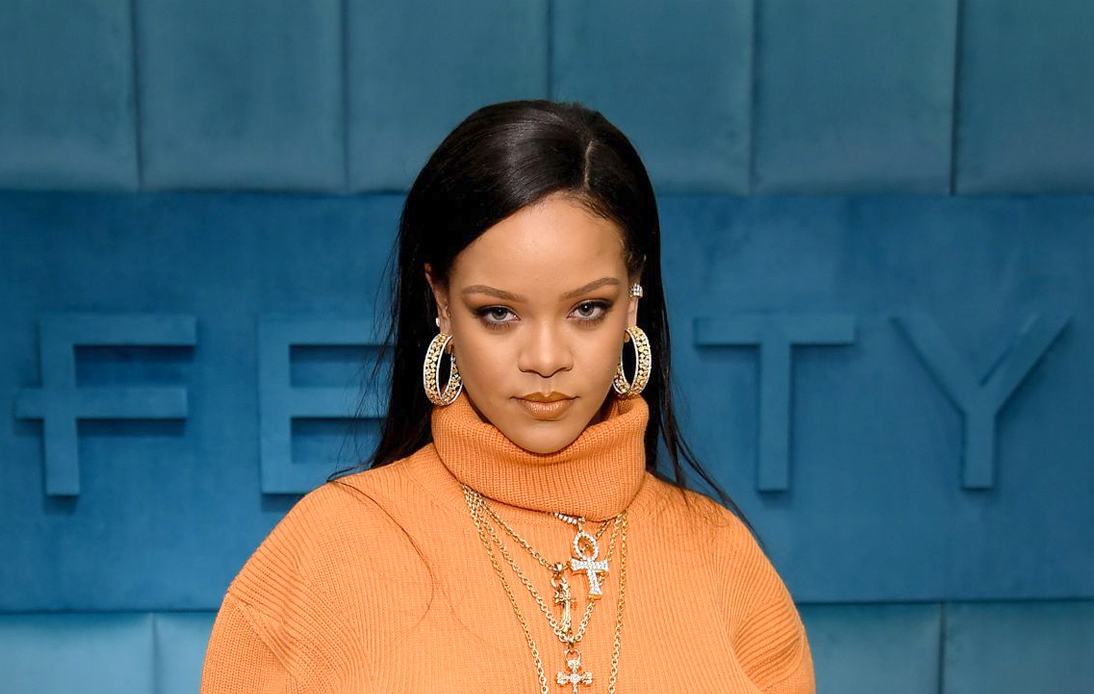 Rihanna’s fashion brand Fenty is shutting down in less than two years of production after the famous singer and luxury goods group LVMH agreed to close the label.

However, the Savage X Fenty lingerie line and the Fenty Beauty and Fenty Skin cosmetic lines will continue.

According to LVMH, Fenty’s ready-to-wear clothing would be “put on hold,” awaiting better condition. The group also said that it would continue to support other elements of the Fenty ecosystem by focusing on “the growth and long-term development” of her beauty, skincare, and lingerie.

Rihanna has a huge fan base and million supporters.

However, fashion analysts say that brand prices were too high for most of them. Although LVMH did not elaborate on the decision, it is no secret that the COVID-19 pandemic has become quite challenging for the global fashion industry.

Famous singer Rihanna, whose full name is Robyn Rihanna Fenty, was the first woman of color to head an LVMH brand when the Fenty Fashion House welcomed its range in spring 2019. But this was not the first clothing company the star launched.

The news of Fenty’s shut down comes shortly after a successful fundraising round, in which $115 million was raised to power Savage X Fenty in the retail market. The public has praised such lingerie line for its body positivity and inclusive practices.

Fenty has also not registered new collections since November 2020. When the Fenty Fashion House was first announced, the singer praised the creative power that she was granted to lead its direction.

At the time, she said: “Designing a line like this with LVMH is an incredibly special moment for us. (Bernard) Arnault has given me a unique opportunity to develop a fashion house in the luxury sector, with no artistic limits”.

However, Rihanna has not commented on the closing of her brand yet.