Seth Rogen Has Ruled Out Working With James Franco Again 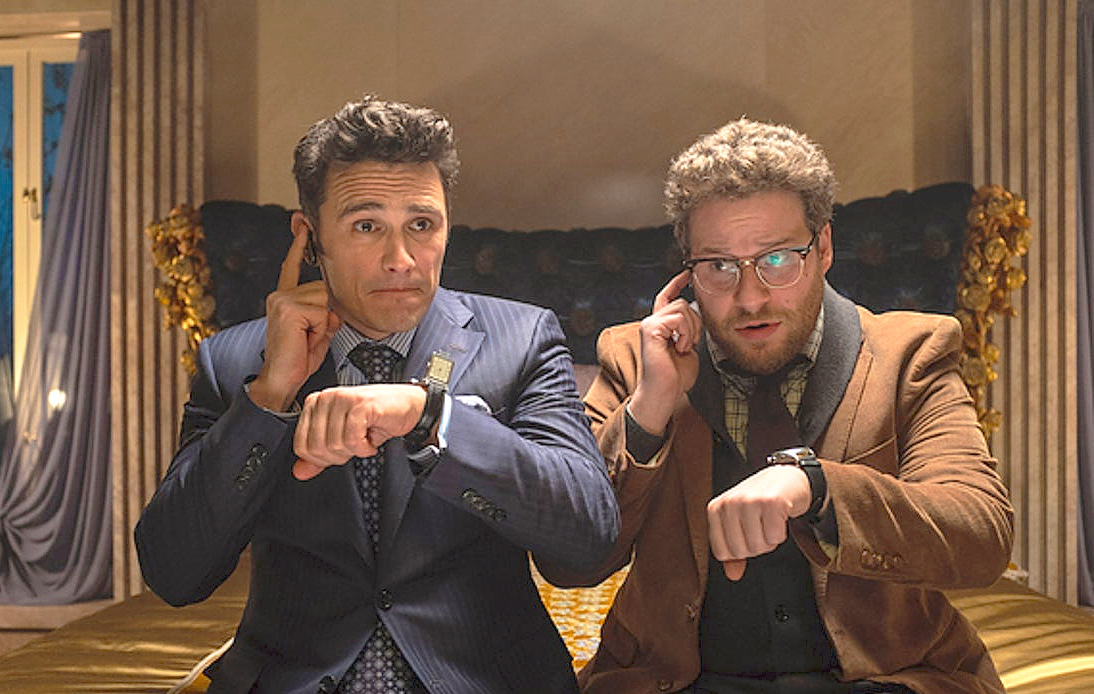 Canadian-American actor Seth Rogen revealed that he has no plans to work with his close friend and former collaborator James Franco after allegations of sexual misconduct.

In an interview with Britain’s Sunday Times, the actor-director said that their personal and professional relationship had been affected by the accusations against Franco in 2014 and 2018. The 43-year-old actor was accused of sexual misconduct for the second time in 2018 by five women who had attended his former acting academy.

The former students filed a class-action lawsuit against the “Eat, Pray and Love” star in 2019 but reached a settlement deal with him in February last year.

When asked about actress Charlyne Yi’s claim that he was Franco’s “enabler,” Rogen replied: “What I can say is that I despise abuse and harassment, and I would never cover or conceal the actions of someone doing it, or knowingly put someone in a situation where they were around someone like that.”

Besides talking about the allegations of inappropriate behavior, Rogen expressed regret over his 2014 Saturday Night Live opening monologue.

During the sketch, he joked about the then-recent revelation that Franco had propositioned a 17-year-old over Instagram messages. “To make myself feel better I decided to prank James Franco. I posed as a girl on Instagram, told him I was way young. He seemed unfazed. I have a date to meet him at the Ace Hotel,” Rogen read from a journal back then.

Franco, who is known for his collaborations with Seth Rogen in eight films and one television series, later joined in the laughs on stage.

“I do look back at a joke I made on ‘Saturday Night Live’ in 2014 and I very much regret making that joke,” Rogen told the Sunday Times, recalling the joke. “It was a terrible joke, honestly. And I also look back to that interview in 2018 where I comment that I would keep working with James, and the truth is that I have not and I do not plan to right now.”

At the time of the allegations, Rogen stated that he would continue working with his fellow actor but backtracked on those claims in the interview.

“I don’t know if I can define that right now during this interview. I can say it, um, you know, it has changed many things in our relationship and our dynamic,” Rogen added while talking about their relationship.