Taylor Swift Stalker Arrested for Trespassing in Her Apartment 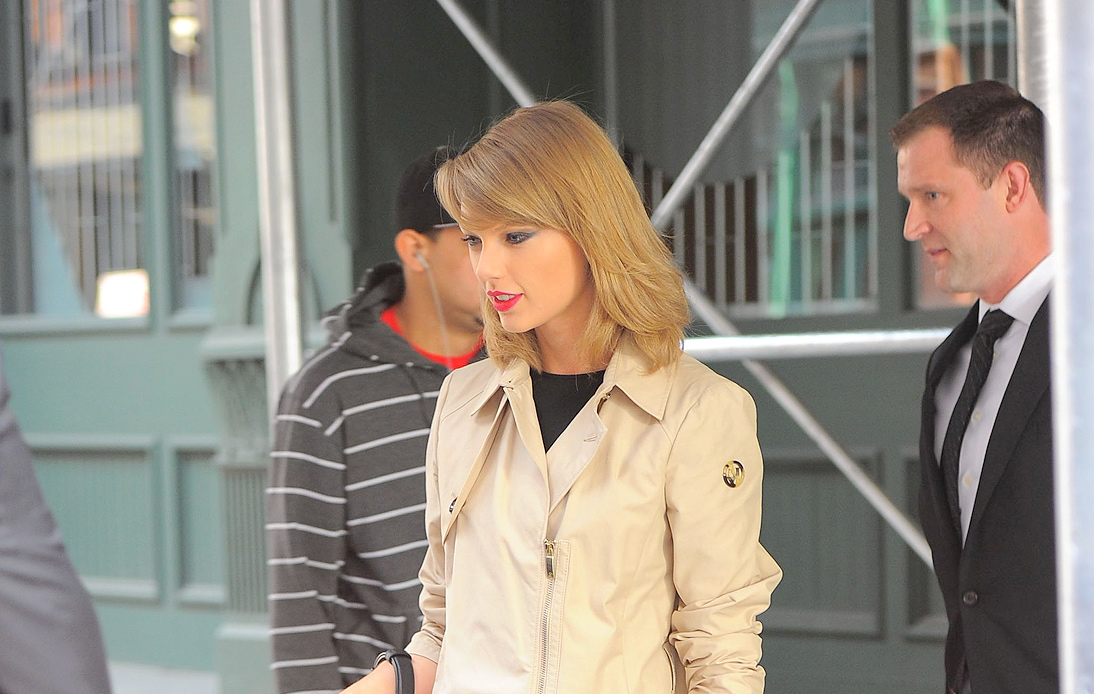 A man has been arrested in Manhattan, New York, after an attempted break-in at the apartment of Taylor Swift, the superstar American singer.

Police arrested Hanks Johnson, 52, Saturday night after a person called 911 to report the man was inside the property without permission. He was charged with criminal trespass and released without bail on Sunday night, officers said.

Swift is believed not to have been home at the time of the incident.

The famous singer-songwriter has faced stalkers in the past, with men who have tried to break into her property on several occasions. In 2018, Swift won a restraining order against a man who attempted to enter her home armed with a knife.

That same year, a second man received a restraining order after sending letters in which he threatened to rape and kill the star.

In 2019, a third man was arrested and sentenced to six months in jail after breaking into her New York apartment and taking a shower before falling asleep. At the time, Swift said that she had started wearing military-grade bandages at all times, fearing attack.

“You get enough stalkers trying to break into your house and you kind of start prepping for bad things,” Swift wrote in an Elle Magazine column.

A criminal complaint said Johnson has shown up at the “Shake It Off” singer’s building to ring the doorbell at least five times over the past six months, and the head of security has told him that he was not welcome inside.

Outside of court on Sunday, the man made a show of sending direct messages to Swift’s Instagram account.

He claimed that the predictive text suggestions on his phone were the star’s responses. Johnson described himself as a motivational speaker and said that he was visiting the singer to “make a presentation” at her request so they could “place America back on top” and “increase the positive vibrations in America.”

“She messaged me from her place, I think, and she invited me to come over, that’s why I went there,” he said.

“I went to Franklin St. just to communicate with her about her presentation… and that’s when the police came,” the man added. Johnson, who also showed a restraining order prohibiting him from contacting models Bella and Gigi Hadid, told police after her arrest: “She knows that I’m coming here, we’re friends.”