Jo Malone Clarifies She Had No Part in John Boyega Fiasco 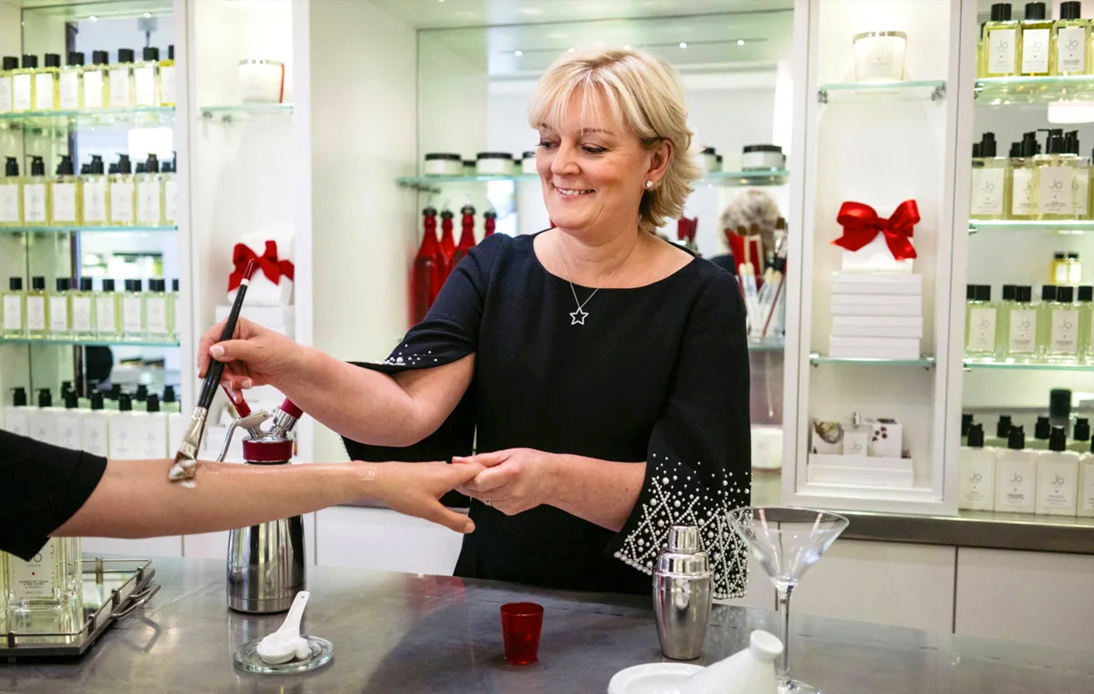 On Friday, Jo Malone openly criticized the perfume brand that bears her name in relation to their treatment of John Boyega.

Malone sold the company to Estee Lauder in 1999 and hasn’t been associated with the brand for several years.

Jo Malone London later apologized to the Star Wars actor for replacing him in an aftershave advert aimed at the Chinese market.

“I am so horrified and disgusted about what has been done to John,” Malone told ITV’s Lorraine on Friday.

The advert made by the Stars Wars actor was filmed again in London to broadcast it in China. The original script was created and directed by the British star. The new commercial did not see many changes in the script, although Boyega was replaced by Liu Haoran. 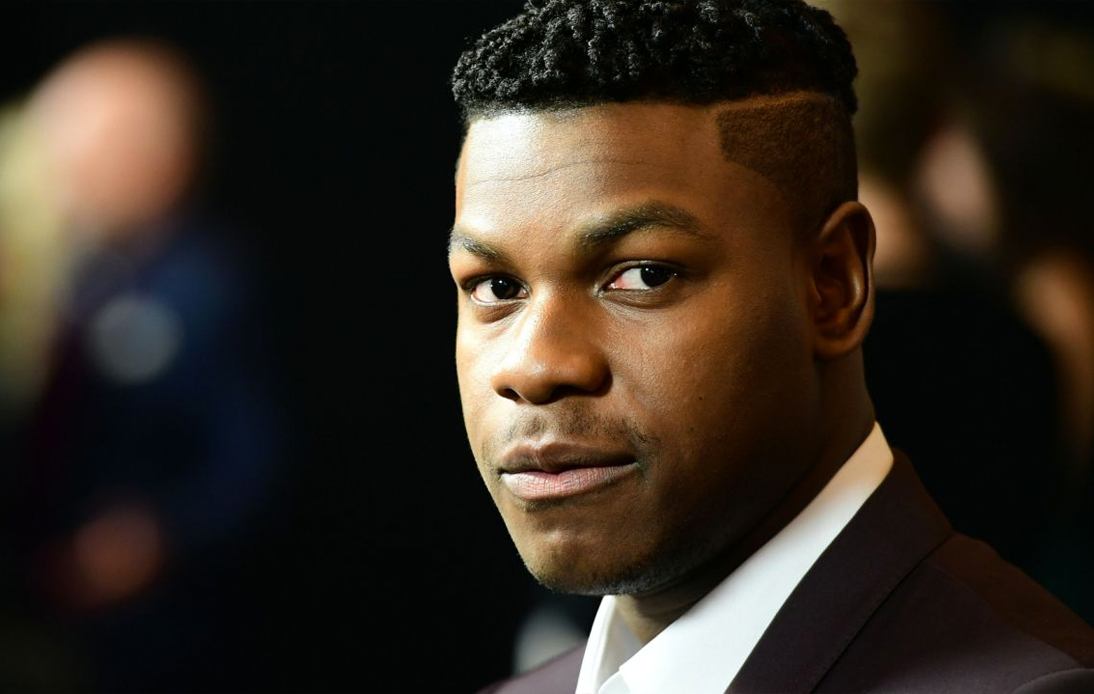 In the original version titled London Gent, Boyega could be seen chilling with his friends and family in Peckham, which is where he grew up.

To protest the company’s move, Boyega stepped down as its ambassador.

On Monday, the firm apologized to Boyega: “We deeply apologise for what, on our end, was a mistake in the local execution of the John Boyega campaign.”

On Thursday, Jo Malone London apologized again and clarified that the founder has not been associated with the company since 2006.

Malone expressed her shock over being associated with the incident on social media last week.

She added: “From a personal level, I feel heartbroken by this and I don’t know where to turn.”

“This has gone global and my name has been associated,” she went on. “It’s been done in my name but also people think it’s me.”

“If I’d have been standing in those shoes I promise you John this wouldn’t have happened.

She also revealed that Boyega introduced his own life story and creativity in the advert and that the brand was wrong to treat him in this manner. She also expressed her dismay over the fact that Boyega had to find out about this move via social media.