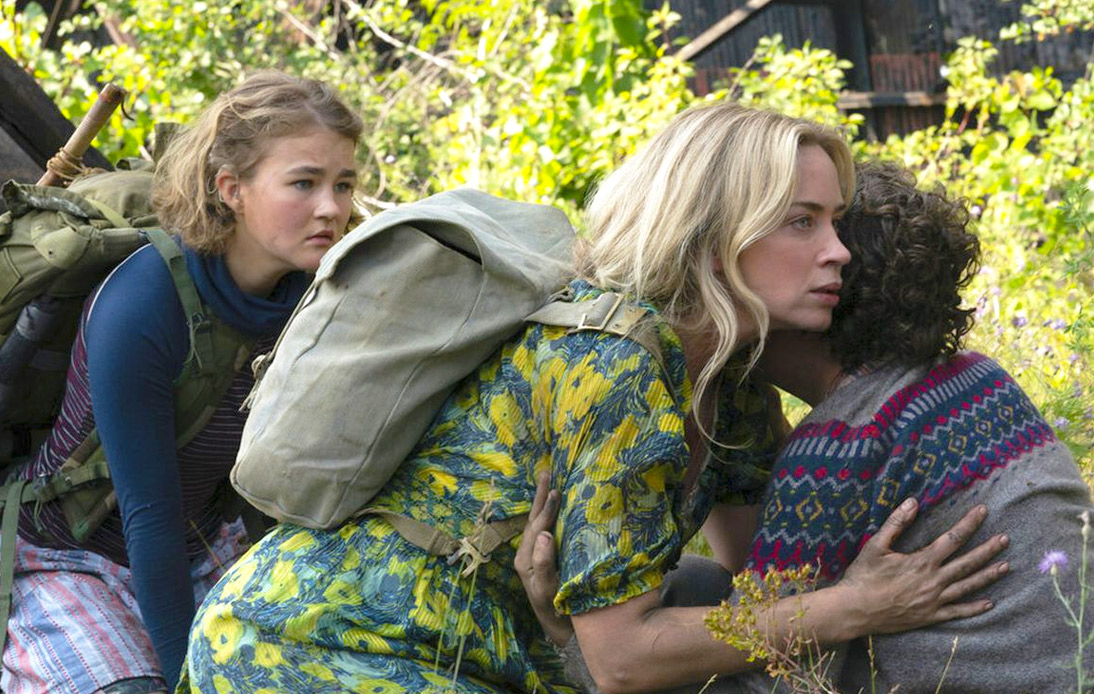 The sequel to the thriller A Quiet Place has become the biggest box office hit in North America during the COVID-19 pandemic after grossing an estimated $48 million between Friday and Sunday.

A Quiet Place Part II beat predictions, approaching the $55 million it had been first projected to earn in March 2020, Variety said.

“You can almost hear the collective sigh of relief from studio executives across Hollywood,” the magazine added. US theaters have started to reopen in recent months, including some with reduced capacity, but there was uncertainty about audience response, especially after a tense period of restrictions dominated by streaming services.

However, the film’s success over the weekend is a sign that theaters are back after over a year of capacity reductions and skittish customers.

Contrary to other titles released this year and in 2020, A Quiet Place Part II is available only in theaters. The $48 million-grossing of the film, which follows Emily Blunt and Cillian Murphy fleeing noise-sensing blind aliens, represents the highest single-weekend figures since Sonic The Hedgehog’s premiere.

The movie, which is based on one of the most world-recognized video game characters, opened with $58 million in mid-2020, just before the pandemic.

Paul Dergarabedian, a senior analyst at Comscore, told the AFP news agency: “This bodes well for the future of the theatrical exhibition and is thus a huge relief for the movie industry at large.” The film’s results are remarkable as they are relatively in line with what it was projected to achieve before the health crisis.

The sequel, directed by John Krasinski again, was scheduled to open in March 2020, but the COVID-19 pandemic decimated those plans.

The first film in the horror franchise, A Quiet Place, opened to $50 million in 2018. However, the profit margins would be slightly different since, while it cost just $17 million, its follow-up was budgeted at $61 million.

Meanwhile, the other weekend’s major premiere was Disney’s Cruella, starring Emma Stone and Dame Emma Thompson. It was second in the US rankings, with $27 million, but had a simultaneous release on the Disney + streaming platform.