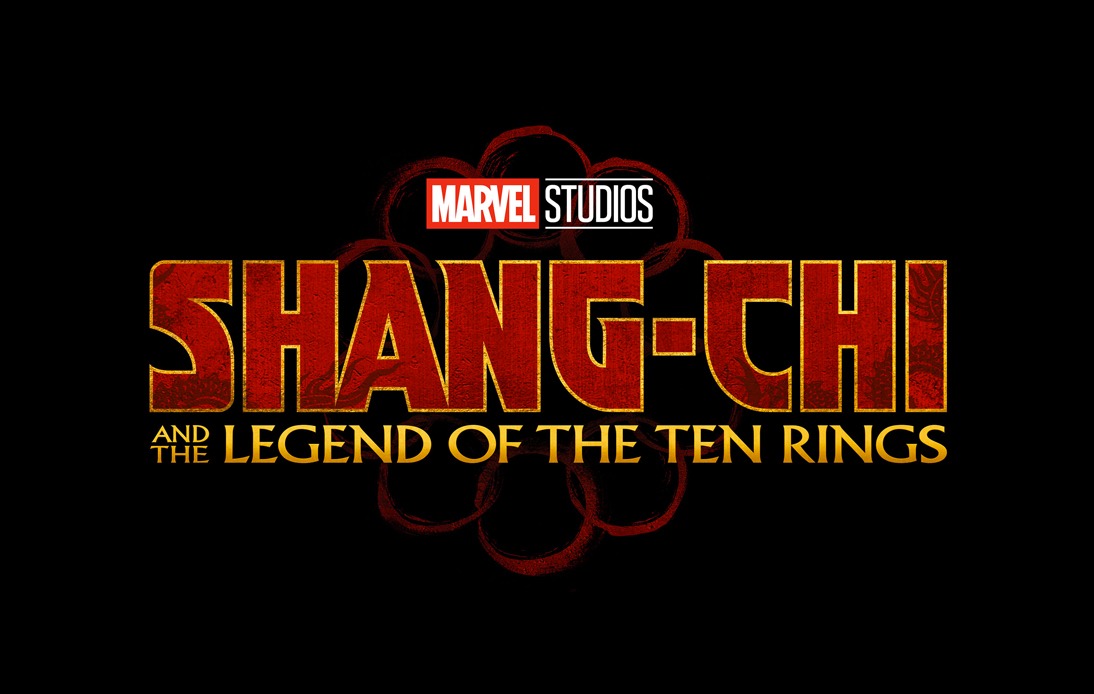 Marvel Studios has confirmed the full cast list and all characters’ names from Shang-Chi and the Legend of the Ten Rings.

The MCU will have its first Asian lead in Shang-Chi, who will arrive next year under the direction of Destin Daniel Cretton. The film will star Simu Liu as the titular hero, a Kung Fu Master in the comics.

The launch of Shang-Chi was scheduled for February 2021.

However, the coronavirus pandemic prompted producers to change filming dates. The new release date is July 9, 2021, making Shang-Chi the second film within Marvel’s Phase 4 slate and the fifth project overall.

Although the production of Shang-Chi took place this year, much of the film remains a mystery.

For some time, Marvel only confirmed a few cast members. These were Liu, Tony Leung as the comic book villain the Mandarin, and Awkwafina in an undisclosed role.

However, reports emerged in January that Michelle Yeoh was in talks and Crazy Rich Asians star Ronny Chieng joined the project in an unknown role before filming began.

During the weeks after the film’s production ended, Marvel continued to keep cast information under wraps.

But now, the studio has revealed the supporting players and the characters they will play. Through a post on its Twitter account, Marvel said that Liu would play Shang-Chi while Leung’s Mandarin will evidently be named Wenwu.

Katy is the mysterious character that Awkwafina will play.

The rest of the confirmed additions to the ensemble include Meng’er Zhang as Xialing, Michelle Yeoh as Jiang Nan, Ronny Chieng as Jon Jon, Fala Chen as Jiang Li, and Florian Munteanu as Razor Fist.

Although Marvel confirmed the names of the characters, it did not reveal much information about them.

At first glance, the only character that seems to come directly from the comics is Munteanu’s Shang-Chai Razor Dist villain. It is unknown which version of the Razor Fist Munteanu the actor will play, but it is speculated that he could team up with the Mandarin in defeating the titular hero.

Marvel will reveal more details about the plot soon so that the MCU fans have a better idea of what to expect from the film.