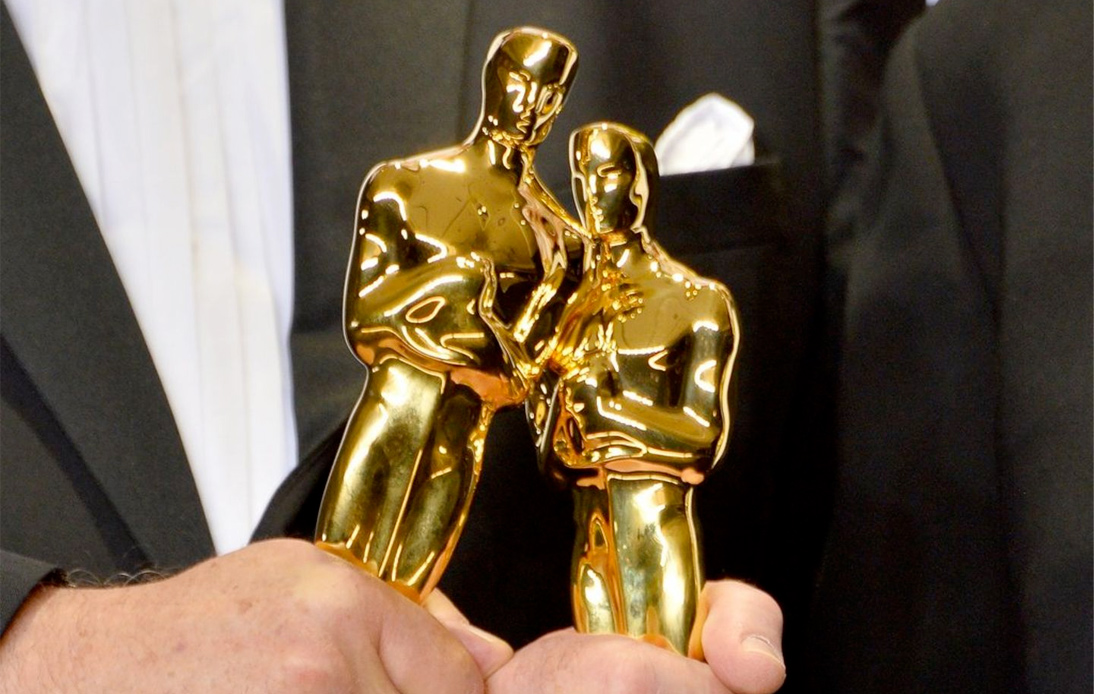 The 94th Oscars already has its nominees list. The Academy of Motion Picture Arts and Sciences released details on the films, cinematographers and actors that will vie for its coveted awards in 2022.

Actors Tracee Ellis Ross and Leslie Jordan announced the nominations in all 23 categories for the much-anticipated event, which will take place on Sunday, March 27.

Netflix’s The Power of The Dog leads the race with 12 nominations, including all acting categories. The film directed by Jane Campion has also been nominated for Best Picture, Best Leading Actor for Benedict Cumberbatch’s performance, writing, directing, and in crafts categories.

The second most nominated film was Denis Villeneuve’s epic remake of sci-fi classic Dune. It garnered ten nominations, including Best Picture and several in craft categories.

The list continued with Kenneth Branagh’s Belfast and Steven Spielberg’s West Side Story, with seven nominations each, while King Richard earned six nominations.

In the ceremony’s top category, Best Picture, a combination of blockbusters and impressive real-life performances compete for the golden statuette. The nominees for the award are Don’t Look Up, King Richard, Belfast, Drive My Car, Dune, CODA, Nightmare Alley, Licorice Pizza, West Side Story, and The Power of the Dog.

Disney’s big hits Encanto and Luca were nominated in the animated feature film category, as well as the movie based on Southeast Asian culture Raya and the Last Dragon. Sony Pictures Animation also appeared with the hit animated sci-fi comedy film The Mitchells vs. the Machine.

The male actors to vie for the 2022 Academy Awards are Javier Bardem (Being the Ricardos), Benedict Cumberbatch, Andrew Garfield (Tick, Tick…Boom), Will Smith (King Richard), and Denzel Washington (The Tragedy of Macbeth).

Among the announcement’s notables, Lady Gaga did not get a nomination for her lauded role in House of Gucci, as did Jennifer Hudson, who was left off the nominees’ list despite receiving positive reviews for her portrayal of Aretha Franklin in Respect. Also, director Steven Spielberg broke another Oscar record with his seventh nomination and his eleventh film nominated for best picture.

Jane Campion became the first woman to be nominated more than once in the best director category. Ari Wegner, Campion’s director of photography, is the second woman nominated for best cinematography.

Moreover, this year’s list includes the first deaf man to receive an Oscar acting nomination: Troy Kotsur for his role in CODA.

Music stars Beyoncé and Billie Eilish also received nominations for their work for King Richard and No Time To Die, respectively.