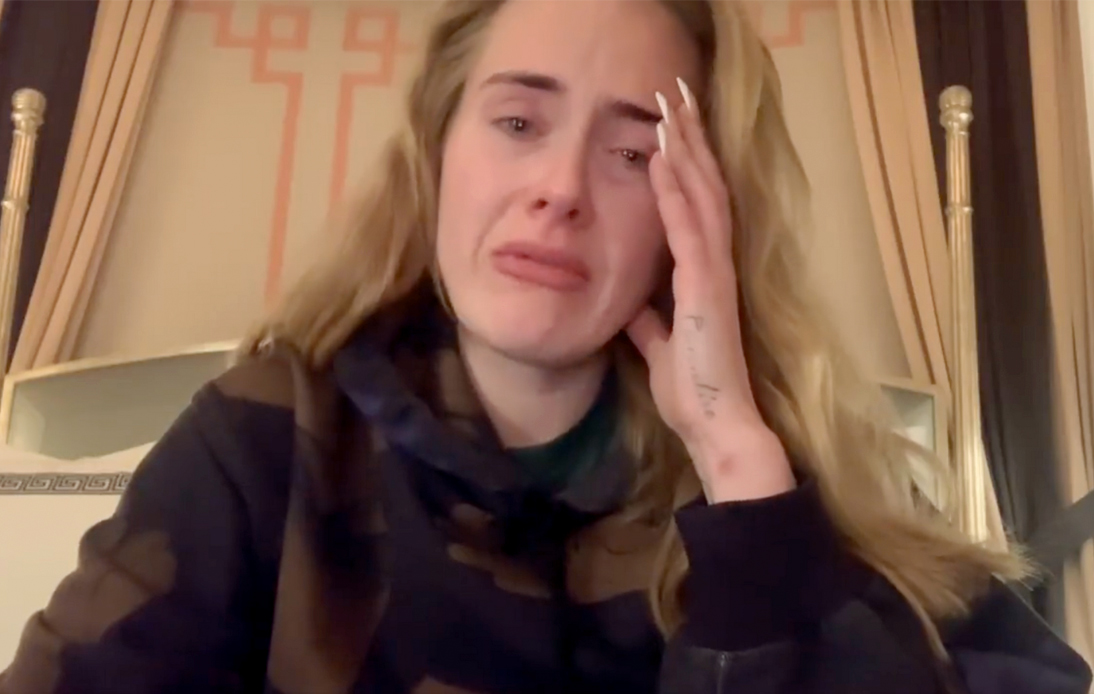 Adele has tearfully announced that her Las Vegas residency had to be postponed just one day before its opening night.

Through her official Instagram account, she said: “I’m so sorry, but my show ain’t ready. Half my team have Covid and it’s been impossible to finish the show.”

The Someone Like You singer stated that “delivery delays” had affected her plans. She added that she had been “awake for 30 hours” trying to find a solution to rescue her production but had “run out of time.”

The pop star announced the Weekends With Adele series in late November, revealing that she will perform two shows every weekend through April. The first of her 24 concerts at the Colosseum at Caesars Palace was scheduled for Friday and fans paid between $85 and $685 per ticket.

They would have been the singer’s first live concerts after her five-year hiatus from the spotlight. It is estimated that she would earn more than $685,000 per performance.

The Grammy-award winner said holding the concerts was “impossible.” “It’s been impossible to finish the show. I can’t give you what I have right now and I’m gutted,” she explained.

Adele also apologized for the “last-minute” announcement with fans who had traveled to Las Vegas for the first weekend, saying she was “upset and really embarrassed,” and added: “I want to get it to where it’s supposed to be [but] we’ve been up against so much and it just ain’t ready.”

However, she stated that she was working with her team to reschedule all the dates and finish the show.

Fans showed their support for the Set Fire To The Rain singer, with many saying that calling off the concerts had been the right decision. But others criticized her “lack of notice” and revealed that they had lost hundreds of dollars in flights and hotel reservations.

Some internet users expressed frustration and disappointment that Adele “waited so last minute to make this call.”

But it was not the first time that the British singer-songwriter has been forced to suspend her concerts. In 2017, she canceled the last two dates of her tour after damaging her vocal cords.