Hip Hop Artist Lil Loaded Has Passed Away At Just 20 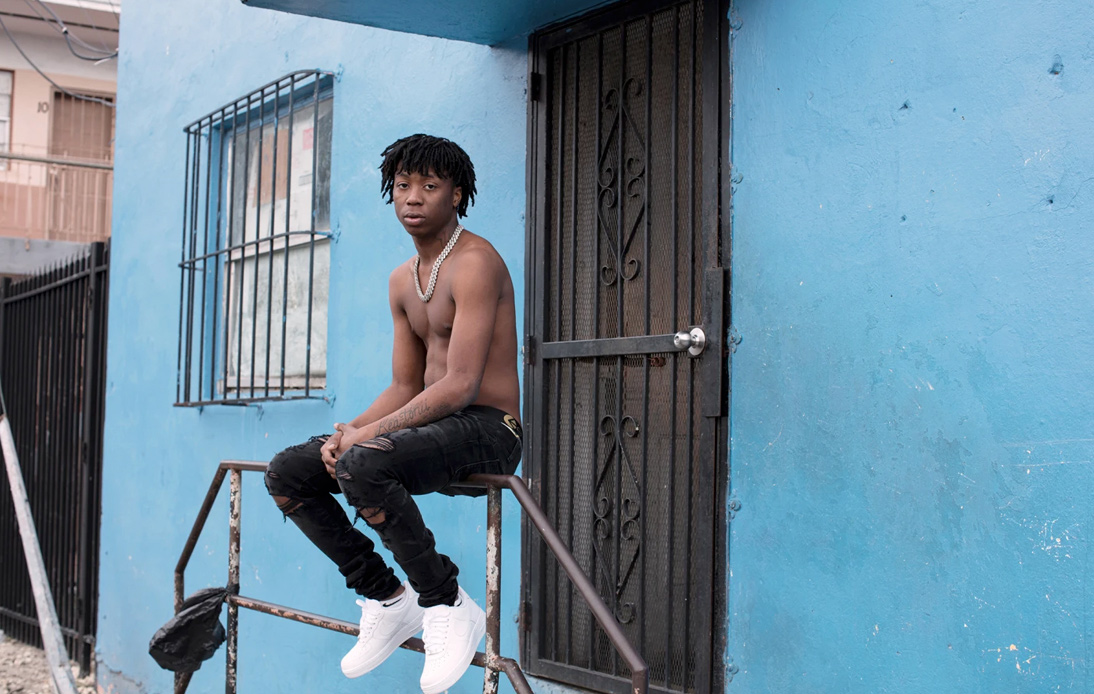 Later, the rapper’s attorney Ashkan Mehryari confirmed his death, saying that the young artist had taken his own life. “Sadly, the rumours are true and Mr. Robertson did pass away today,” Mehryari wrote in a statement.

The attorney told the Dallas Morning News that his client’s death had been very tragic, adding: “He had a very bright and promising music career ahead of him.”

Lil Loaded, whose real name was Dashawn Robertson, was arrested last year and faced a manslaughter charge in connection with the shooting of his best friend, 18-year-old Khalil Walker. In a post on his Instagram account the day of the shooting, the late rapper appeared to mourn Walker’s death.

It said: “So much love fa u they thought we had the same mama… ima see u soon.”

After his subsequent arrest, Robertson took to Instagram again, writing: “I appreciate all y’all support. They try to make u look guilty wen u innocent regardless.. we going to get pass this. Rip my brother love u.”

Fans shared screenshots of some Instagram stories the rapper recently shared, saying they looked like a final message before his death.

Robertson reportedly wrote: “Dear most high, please forgive me for my shortcomings and all of the times I’ve fell short of making you proud and being appreciative of the blessings that have been put in my life.”

“I ask for entrance into your kingdom thru all of my mistakes I know you love all of your children and I’m ready for my heart and soul to join you,” the message read.

The musician’s attorney said he was emotionally well despite being charged with misdemeanor manslaughter in March. “While pending charges as serious as Mr. Robertson’s can be exceedingly stressful, and it certainly may have contributed to this tragic outcome, I believe he was in a good place mentally with regard to the charges and our upcoming court date,” Mehryari stated.

Lil Loaded was scheduled to appear in court on June 1.