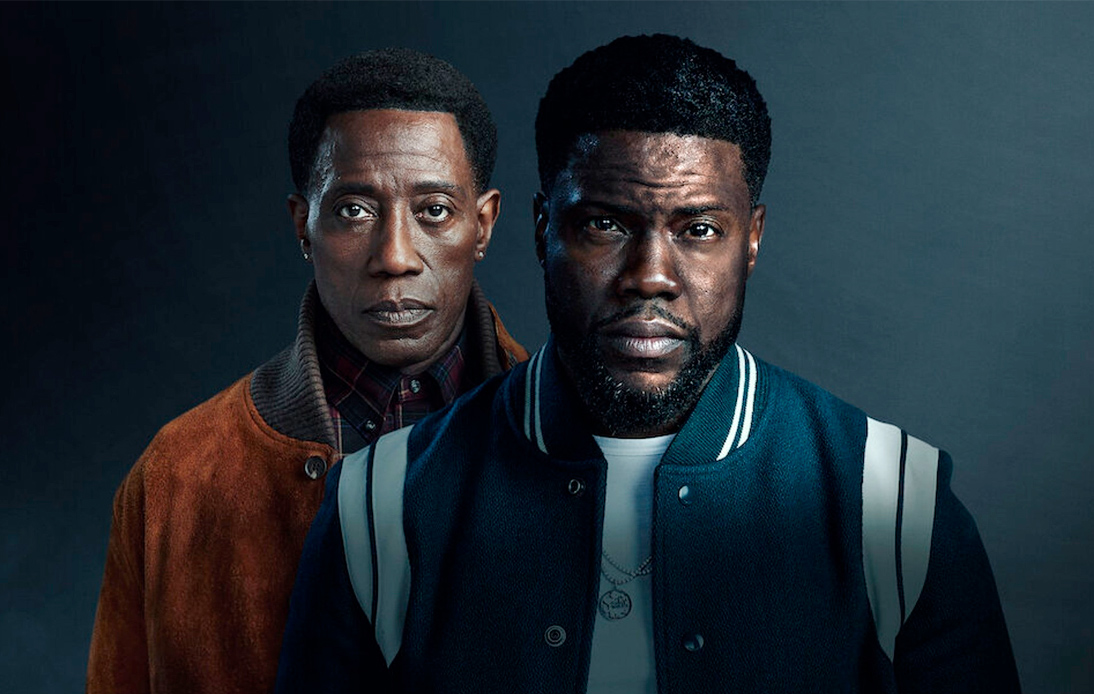 Kevin Hart and Wesley Snipes star in Netflix’s new limited series, True Story, a seven-episode thriller where everything seems to go from bad to worse.

After its release on the streaming platform on November 24, True Story reached Netflix’s Top Ten in several countries.

The series follows two brothers, Kid and Carlton, and their strained relationship, with tensions rising in every situation they face. But, despite its somewhat predictable plot, the show’s unexpected twists and suspense endings have managed to dazzle a mounting number of viewers.

Hart plays one of Philadelphia’s most famous comedians, Kid, who returns to his hometown for a show and reunites with his brother Carlton, played by Snipes. The pair end up having a disastrous night that quickly escalates to the worst imaginable, forcing Kid to wonder how far he can go to protect what he has.

The series portrays a complex fraternal relationship, showing two brothers who do not like each other but whose bond forces them to put up with each other. In the first hour-long episode, Carlton incites his brother to drink even though he has been sober for six months.

Kid, who just starred in a billion-dollar superhero movie with Avenger’s star Chris Hemsworth (cameo), suddenly finds himself in trouble. As the story unfolds, the comedian’s situation continues getting worse, even though his brother tries to help him, and he ultimately shows that he can do anything to save his career and his future.

Their relationship is ruled by jealousy and resentment, with each man using his brother for his own means. And that complexity becomes palpable by the great chemistry between the two big-screen stars.

True Story, created by Eric Newman (Narcos), arrives as a violent but gripping thriller, even for those who manage to predict its plot.