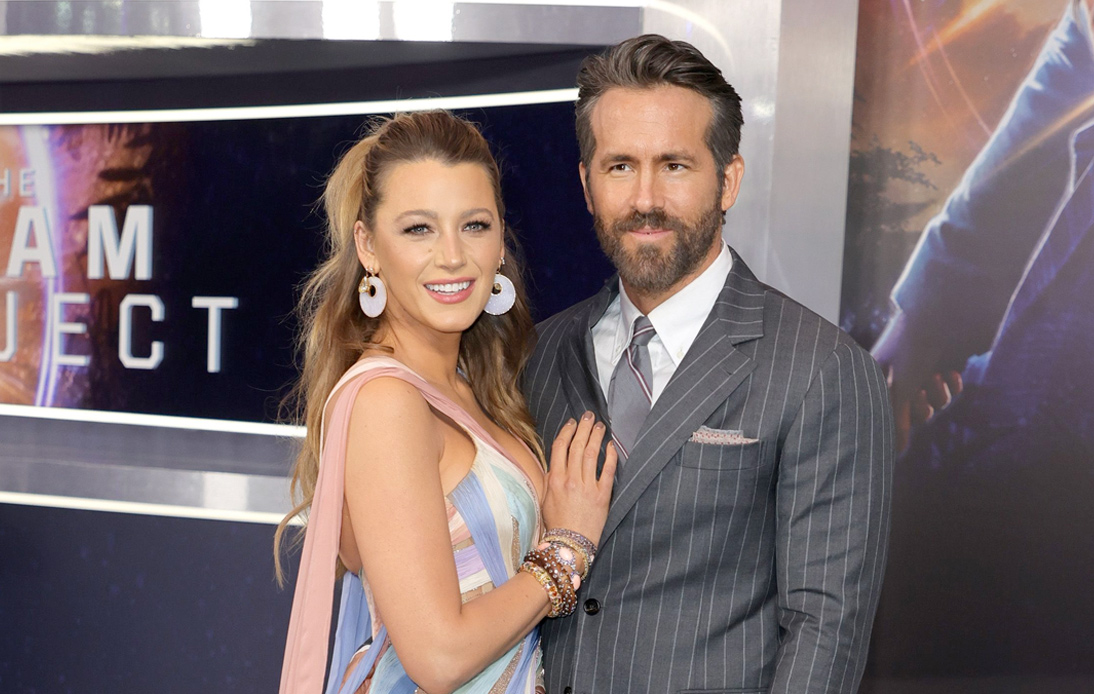 On Monday evening, Blake Lively led in the glamour stakes at the premiere of her husband Ryan Reynolds’ new film The Adam Project in New York City, which was also attended by Hugh Jackman, Jennifer Garner, and Mark Ruffalo.

The 34-year-old Gossip Girl actress teased her cleavage in a plunging rainbow Versace gown, while posing with her husband who looked dashing in a pinstriped charcoal grey suit and white button-down.

The couple appeared to be in good spirits as they gazed passionately into each other’s eyes while enjoying a rare evening away from their three young children James, 7, Inez, 5, and Betty, 2.

In the new Netflix production, Reynolds plays Adam, a time-traveling pilot who joins forces with his younger self and his late father to come to grips with his past while saving the future in the film.

With a wavy half-up, half-down hairdo, huge statement earrings, and jewel-encrusted silver shoes, Lively demonstrated she is still ‘the Beyonce of red carpets,’ a designation bestowed on her by Reynolds in 2015. 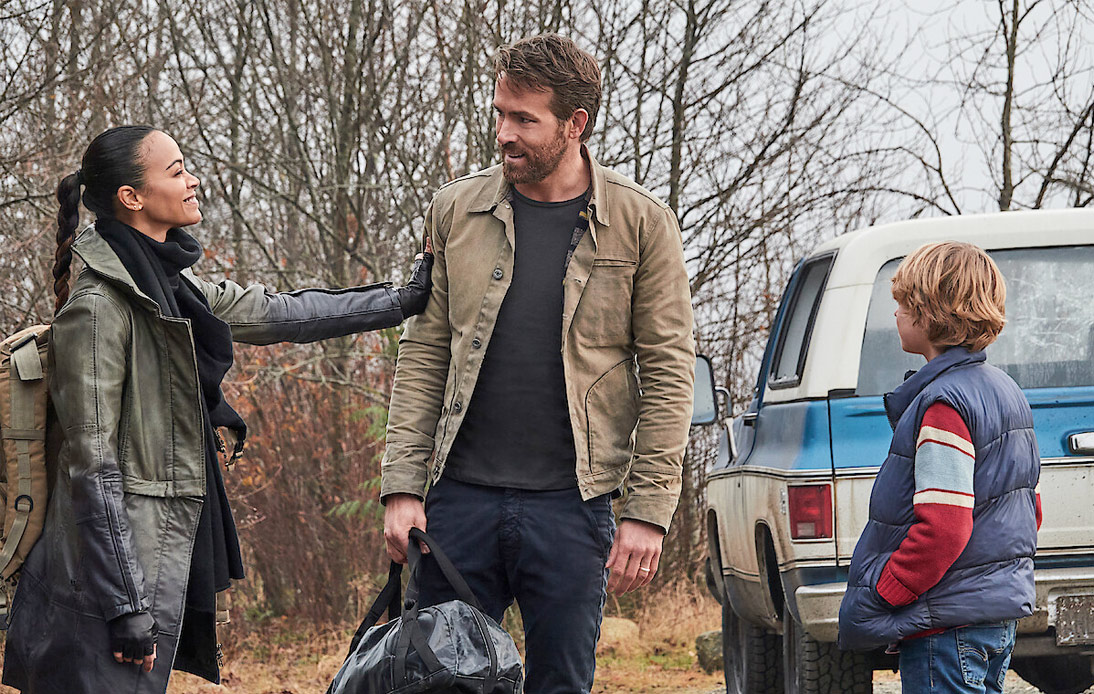 Reynolds, 42, and The Shallows star Lively were inseparable as they stayed close together and were seen holding hands as they watched others enter the event.

It was the couple’s first red carpet appearance together so far this year. The last time they got together was in August 2021 for the opening of Reynolds’ film Free Guy.

Hugh Jackman, Reynolds’ close friend, attended the premiere of Shawn Levy’s science fiction movie about the time-traveling fighter pilot who partners up with his 12-year-old self on his quest to save the world.

Jennifer Garner, best known for her role on Alias, plays Ellie Reed, the mother of Ryan’s character and the film’s namesake, Adam.