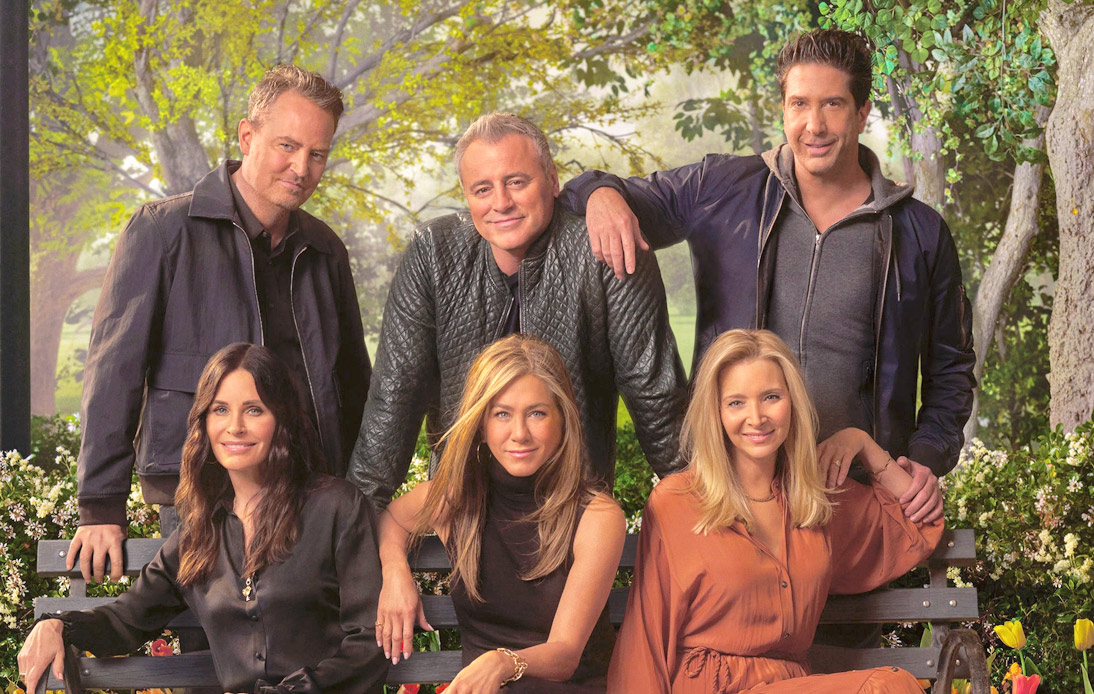 After a 17-year break, “Friends” characters and their worldwide die-hard fans reunited again.

On Thursday, the famous sitcom’s cast members returned to the small screen for a one-off special. Millions of viewers had been feverishly demanding the reunion since the TV’s six closest friends turned off the lights on their spacious Manhattan apartment for the last time.

But the story was not really over, and the sitcom has proved that its fans legion has remained intact and has even added new generations during the last three decades.

Todd Stevens, a producer on “Friends” throughout its 10-year run, said: “It became a show of the world – it wasn’t just a little TV pilot set in New York,” as he reflected on the moment when the show’s creators realized it was becoming a global juggernaut.

“It did seem (to us) like the strike of lighting that was ‘Friends’ could be seen further than just the United States,” he said. “It got out of the neighborhood.”

“Friends” was the first sitcom to truly take over the world, and all of its fans seem like they’re not ready to let it go. Pete Allison, whose “Friends with Friends” podcast delves into each of the show’s 236 episodes, said: “I doubt we’ll ever see a sitcom appeal in the way ‘Friends’ did and still does.”

“It’s far more embedded in our lives than most popular culture,” the podcast host added.

Streaming platforms like Netflix have given “Friends” a new group of fans, as it has become a comfortable viewing for a new generation. All over the world, even though the show ended in the 90s, there are people who know the personality and preferences of each character.

Many even learned to speak English by watching Rachel, Ross, Phoebé, Joey, Monica, and Chandler.

Those superfans were able to enjoy this week’s special reunion, an emotional milestone they have been waiting to reach for a long time. A 35-year-old Bulgarian named Elin Nikolov, who channeled his love for the show to his job and opened a replica of the Central Perk café in the city of Plovdiv, said: “I don’t cry very often, but my eyes were full with tears.”

“I still watch it every day,” Nikolov added. “They’re my friends. Many ‘Friends’ fans will say that, but it’s the truth, and it’s great to see them every night and every day.”