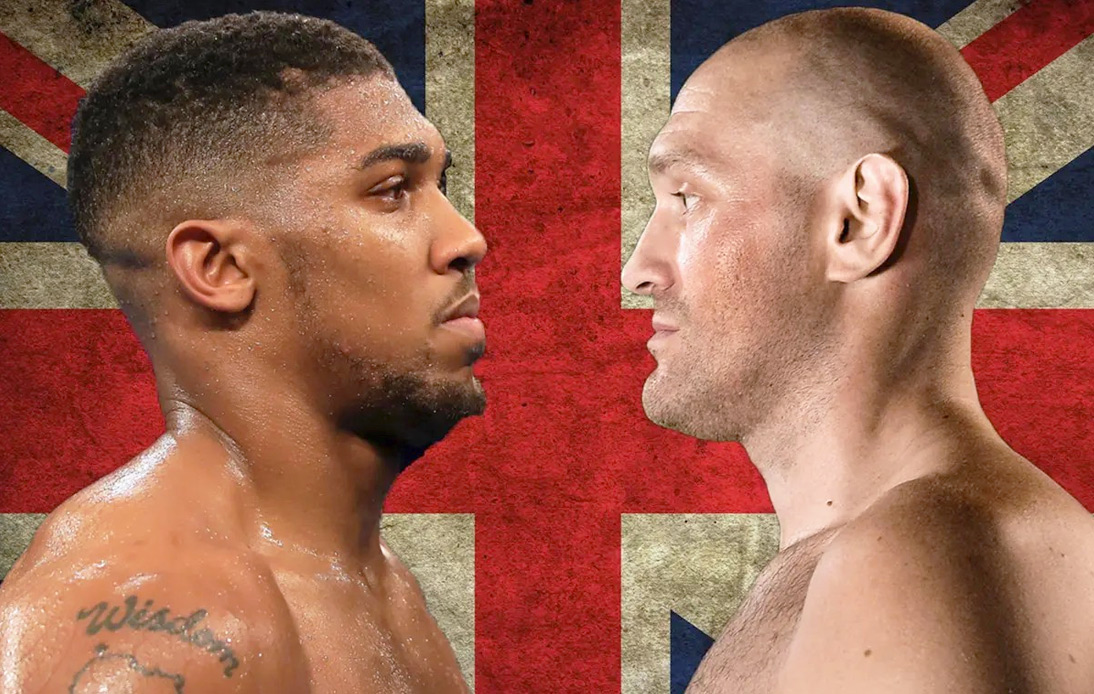 he promising world heavyweight title fight between Anthony Joshua and Tyson Fury is one step closer to becoming a reality after promoter Eddie Hearn confirmed on Monday that an agreement has been reached and both boxers signed a two-fight deal.

“All parties have now put pen to paper and we will be working hard over the next few weeks to confirm the site and date for the biggest fight in boxing,” Joshua’s promoter Hearn told Sky Sports on Monday.

Over the past few months, negotiations between the two British fighters have been complicated and lengthy, but it seems to have paid off and now they have finalised terms for the blockbuster battle.

For the time being, the locations and dates of the fights remain unknown. Hearn told ESPN they aim to confirm the venue next month and that they have already had offers from “eight or nine sites” in different parts of the world.

What is currently known is that unified champion Joshua will put his WBA, IBF and WBO belts on the line, while Fury will do the same with his WBC title.

The winner of this historic bout will become the undisputed heavyweight champion. It should be recalled that we will see all four belts contested in a heavyweight fight for the first time.