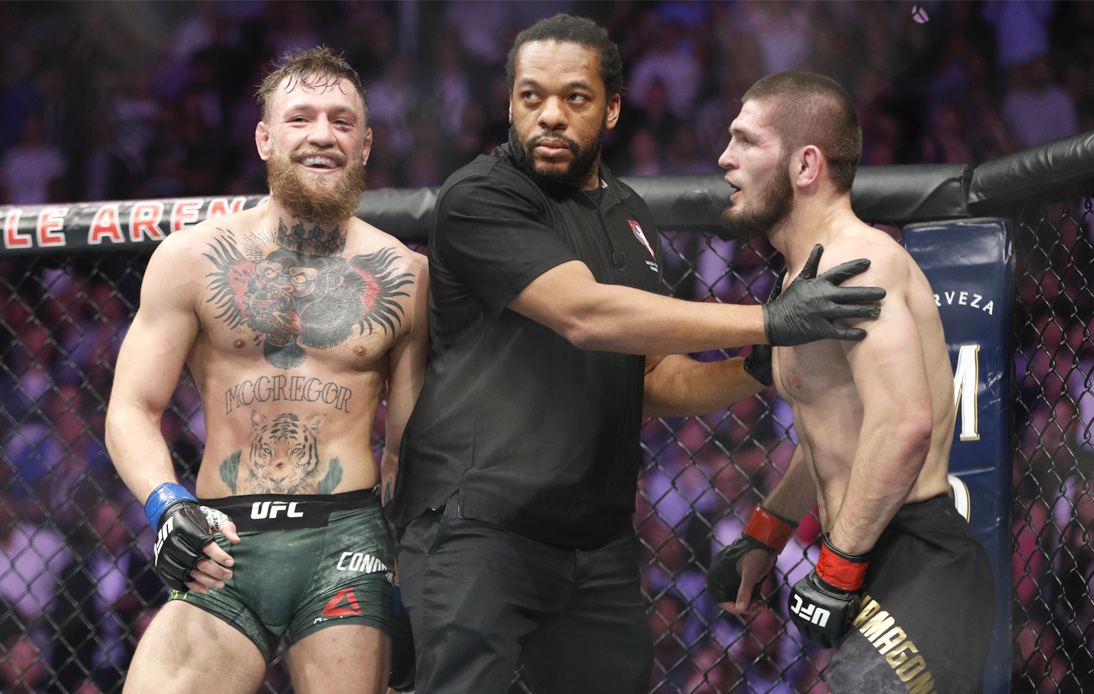 The insolent and fierce UFC champion Conor McGregor has joined Dana White’s campaign to lure Khabib Nurmagomedov out of retirement.

The Russian fighter decided to hang up his gloves last October after defending his lightweight championship title against Justin Gaethje, however, many fans are still hoping to see a rematch between him and McGregor, an event that would bring great media attention and a lot of money.

The Irish fighter seems to be aware of this, and has made clear (in his own way) his desire to fight Khabib again.

“I think he’s afraid to fight me, that’s for damn sure. And I don’t blame him. I fought the best of him on that night, he fought the worst of me on that night. He knows it, I know it, and his team knows it,” McGregor told Helwani.

The last time Khabib and McGregor fought was in October 2018. The Russian submitted McGregor in a UFC 229 lightweight title.

The event was tinged with controversy because of Islamophobic comments by McGregor. The tension led do a post-fight brawl erupting in the cage involving members of fight teams.

Last Saturday, White said that Khabib could be lured out retirement if the winner of next week’s headliner or the lightweight fight between Dan Hooker and Michael Chandler “do something spectacular.”