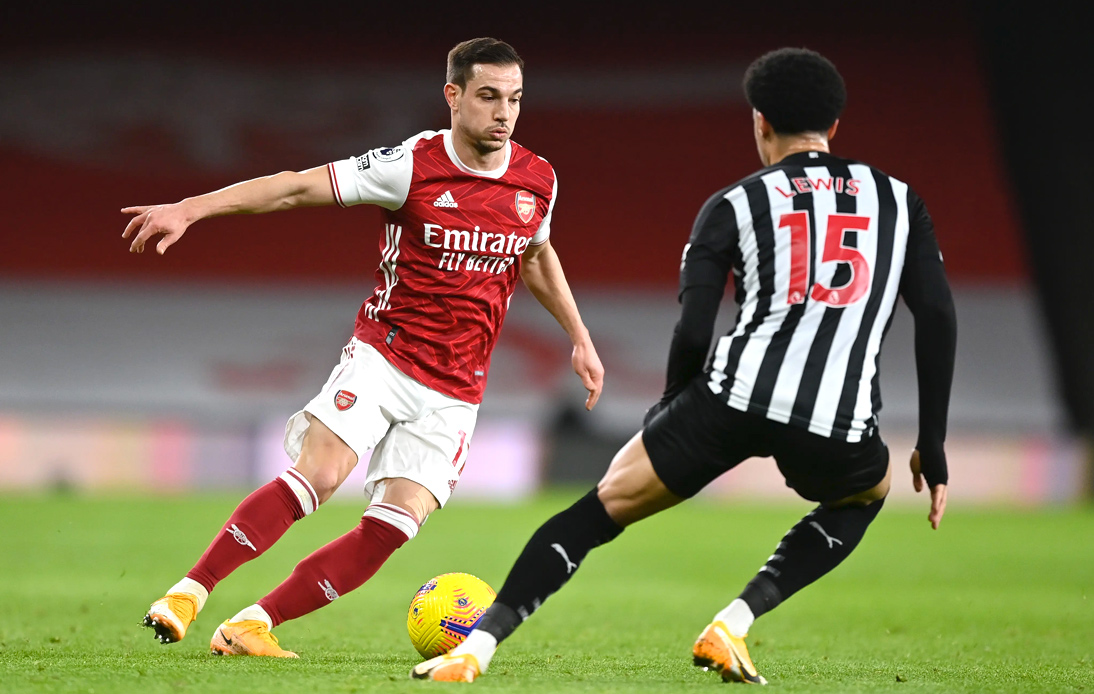 The Gunners passed over the Magpies and could have scored many more goals.

In the first half, Aubameyang had a clear chance to score, but his open goal shot crashed into the right post.

The second half was more exciting and frantic than the first.

Alexandre Lacazette could also have had his moment of glory with a great volley, but goalkeeper Karl Darlow had a great save.

However, in the 50th minute Aubameyang was able to take revenge and with a powerful shot defeated Darlow, a great finish to an exceptional counter-attack.

Ten minutes later young Emile Smith-Rowe gave an elegant assist for Bukayo Saka, who with a lethal shot scored the second goal for his team.

In the 77th minute, Cedric Soares retrieved the ball in rival’s field, the right back entered the area and with an intelligent pass left Aubameyang in an unbeatable position. The star showed no mercy and scored the third goal.

With this result, Arsenal are tenth with 27 points from 19 games, the Gunners appear to have put the “ghost of relegation” behind them and are now six points behind the European qualification zone.