Atletico and Real Madrid Set the Pace in La Liga 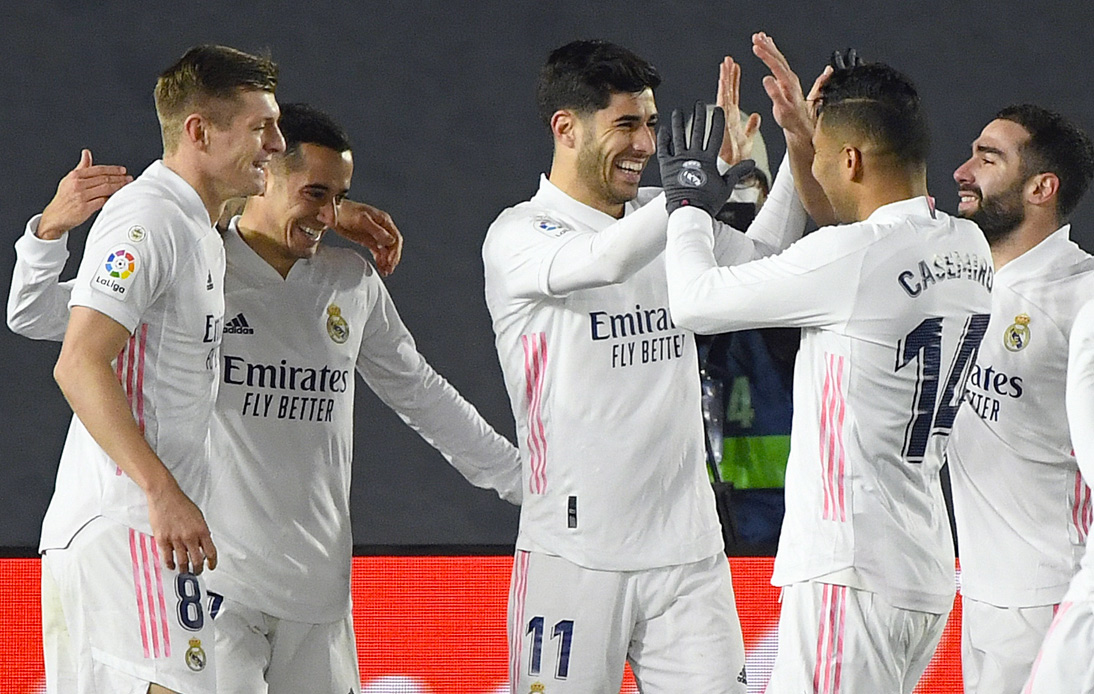 In a difficult and atypical 2020/21 season, there are two teams that have managed to maintain their consistency in La Liga, those are Atletico Madrid and Real Madrid.

Despite the large number of matches played in a short time, the pressure, the limited preparation and the enormous physical demand, both clubs from the Spanish capital are outperforming their competitors.

At the moment, Atletico is at the top of the table with 38 points, while Real Madrid is 2nd with 36 points.

Technically these games corresponded to Matchday 17, however, we must bear in mind that not all teams have played the same number of matches and that is an additional advantage for these two clubs in particular.

Atletico have only played 15 matches, that means that they have two games in hand. Real Madrid have played 17 matches, but even so Real Sociedad (their main challenger for second place) has played one more match than them.

At this point, it is clear that both clubs are the main favourites to win the league, more so if we consider that Barcelona has only scored 28 points after 16 games, but the league is long and they won’t have an easy road.