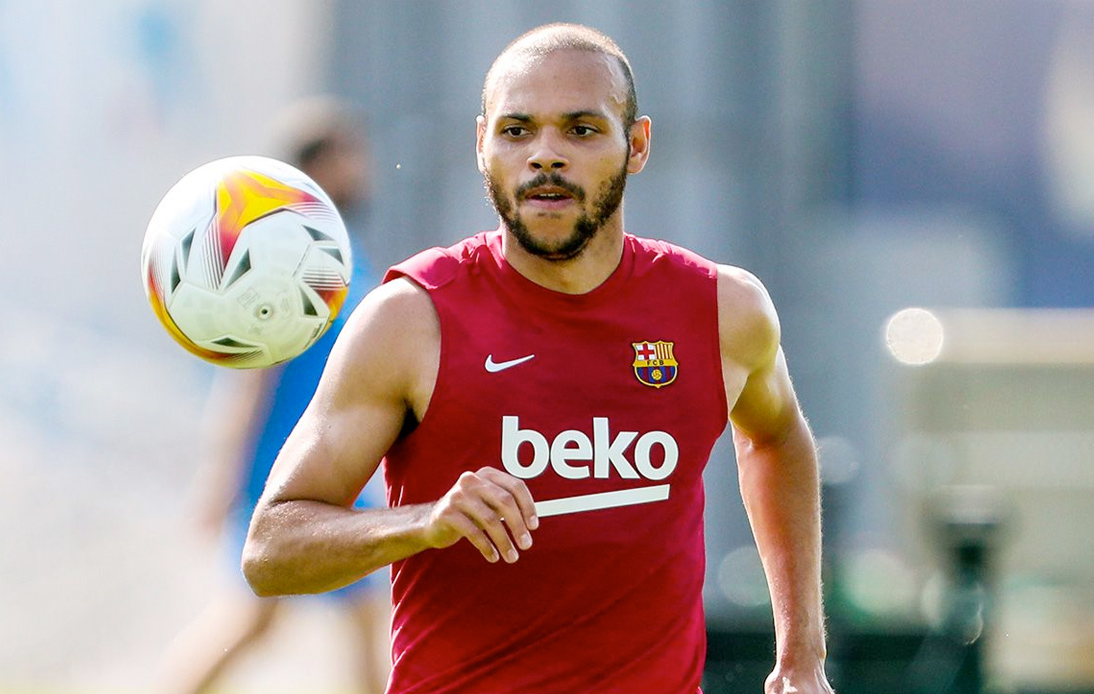 There is no ending to Barcelona’s problems this season. After numerous of transfers of key players, the Catalans have suffered another major setback as Martin Braithwaite will have to undergo a knee surgery.

The Danish international had the injury for a while now, and since the previous treatments didn’t respond well, he will definitely need to go under the knife.

Braithwaite’s role on the team has dramatically increased after the departure of Leo Messi and Sergio Aguero’s and Ansu Fari’s transfers.

Barcelona said in a statement on the club’s official website: “The first-team player Martin Braithwaite has a femoropatellar injury in his left knee which has not responded to conservative treatment.

“The Danish striker will undergo surgery in the coming days.”

“The club will publish a new injury update when the process has taken place.“

The Danish international has made three appearances in the league so far this season totaling 226 minutes. On the opening day when Barcelona hosted Real Sociedad, at Camp Nou. the striker scored twice and provided an assist for another goal.”

How long the Danish will be away from the pitch will be announced after the surgery is done. For now, reports are suggesting that he could be sidelined for up to four months.

That would mean that Braithwaite is done for 2021 and he will not be seen again until the early part of 2022.

Braithwaite so far has played 43 games for Barcelona scoring 5 goals after he was signed from Leganes in 2020.

Barca have taken seven points from three La Liga outings so far this season and are set to open their Champions League group-stage campaign on Tuesday when play Bayern Munich at Camp Nou.