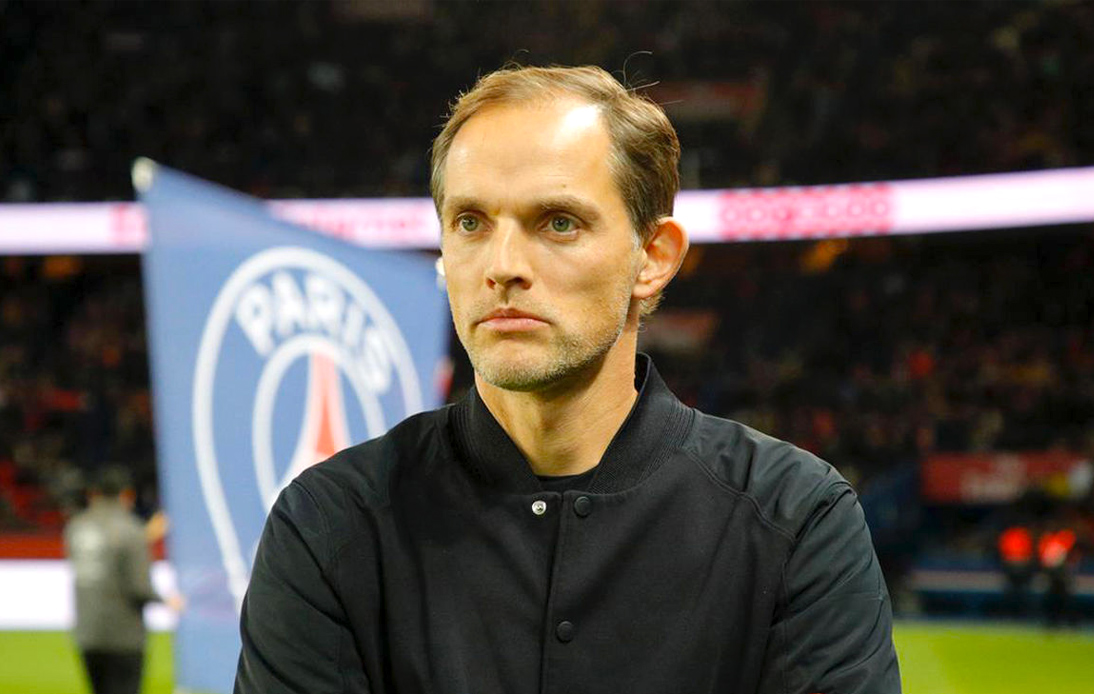 On Tuesday, Chelsea announced that German Thomas Tuchel will be their new manager after agreeing an 18-month contract with an option for an extension.

Tuchel arrives in London after being sacked by Paris Saint-Germain less than a month ago. He sat on the Parisian bench for more than two and a half years, winning six titles and reaching the Champions League final last August.

“I cannot wait to meet my new team and compete in the most exciting league in football. I am grateful to be part of the Chelsea family,” said the 47-year-old.

This news comes just a day after the Blues announced the sacking of Frank Lampard after 18 months in charge, following a mediocre Premier League campaign.

Even so, Tuchel showed great respect for his predecessor in office: “We all have the greatest respect for Frank Lampard’s work and the legacy he created at Chelsea.”

The German thus becomes the eleventh manager hired by the club during the Roman Abramovic Era (which began in 2003).

His debut will be this Wednesday in Chelsea’s Premier League clash against Wolverhampton. The Krumbach native has been authorized by the Football Association to attend training sessions and matches.

Outside of those environments, he will have to follow the coronavirus quarantine rules imposed by the British government.