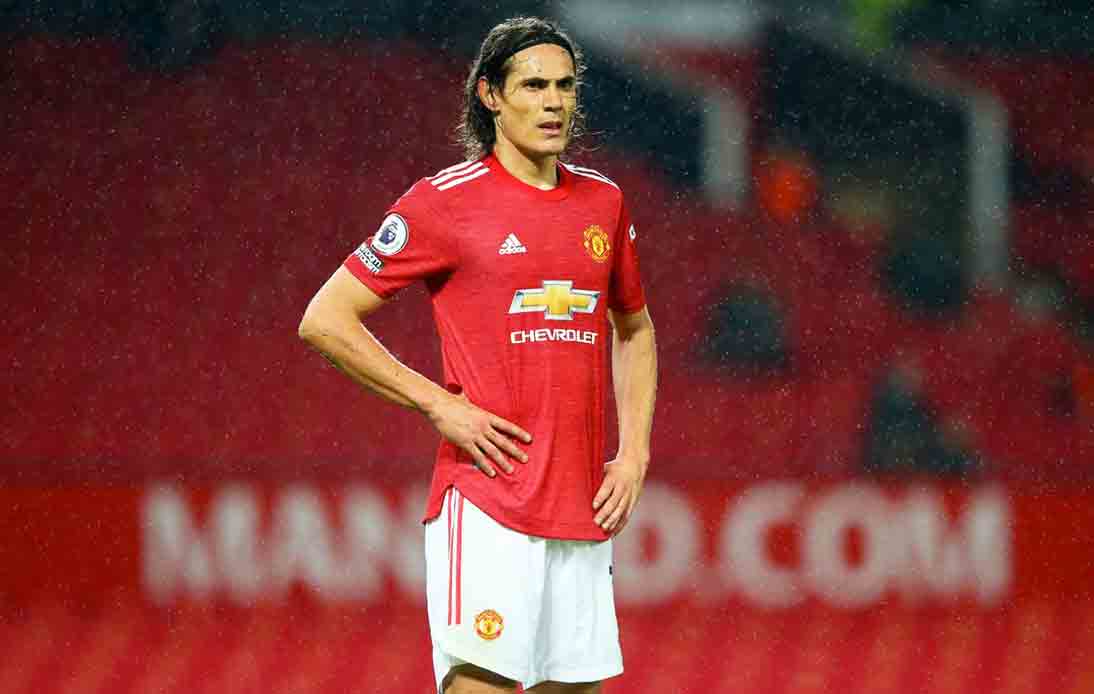 Manchester United forward Edinson Cavani has been charged with misconduct by the Football Association (FA) for an Instagram post which contained the Spanish word “negrito”.

The controversy broke out on 29 November, after Man Utd thrilling victory against Southmpton. The Uruguayan deleted the post, then apologized in another Twitter post claiming that it was all a misunderstanding.

“The message I posted after Sunday’s game was intended to be a warm greeting to a friend, thanking him for him post-game congratulations (…) I am completely opposed to racism and deleted the post as soon as I was told that it can be interpreted differently,” he said.

However, the apology doesn’t seem to have been enough. “Edinson Cavani has been charged with misconduct for a breach of FA Rule E3 in relation to a social media post on Thursday 29 November 2020,” the FA said in a statement.

The governing body also said that Cavani’s comment was allegedly “insulting and/or abusive and/or improper and/or brought the game into disrepute” and it could constitute “an ‘Aggravated Breach’, which is defined in FA Rule E3.2, as it included reference, whether express or implied, to colour and/or race and/or ethnic origin.”

On the other hand, Manchester United released a statement supporting the player.

“Edinson and the club were clear that there was absolutely no malicious intent behind the message, which he deleted and apologised for as soon as he was informed that it could have been misconstrued. The player and the club will now consider the charge and respond to the FA accordingly,” the club said.

The striker has until January 4 to give a response to this misconduct charge for which he could face a three-game ban.