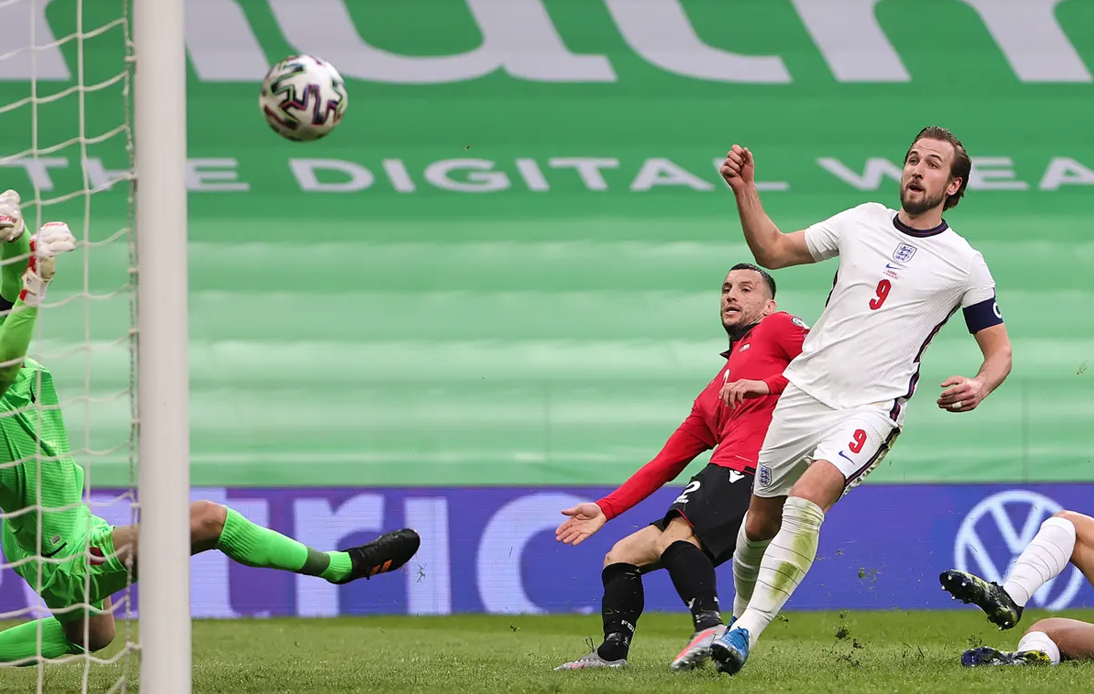 The European qualifiers for the 2022 World Cup do not stop and while some teams are making steady progress towards qualification, others are more hesitant.

Several teams caught the attention of football fans on Sunday, including England, Sweden and Italy.

The Three Lions lived up to the prediction with a 2-0 away win over Albania. In the 38th minute, Harry Kane put England ahead, while in the 63rd minute, Mason Mount secured victory for his country.

Another highlight of the day was Zlatan Ibrahimovic: The Swede returned to play for his country after almost five years of absence (he had decided to retire from the national team after Euro 2016).

Things went well for the Scandinavians, who beat Kosovo 2-0 on their travels. Ludwig Augustinsson scored the first goal after an assist from Ibrahimovic, while Alexander Isak scored the second and and Sebastian Larsson scored the third from a penalty kick.

Italy also extended their winning streak with a 2-0 away win over Bulgaria. The first goal was scored by Andrea Belotti from a penalty kick in the 43rd minute.

Manuel Loctelli scored the second goal at the 82nd minute.

In other results, Spain struggled against Georgia, but managed to secure a narrow 1-2 win in Tbilisi. Meanwhile, France secured a 2-0 away win over Kazakhstan.