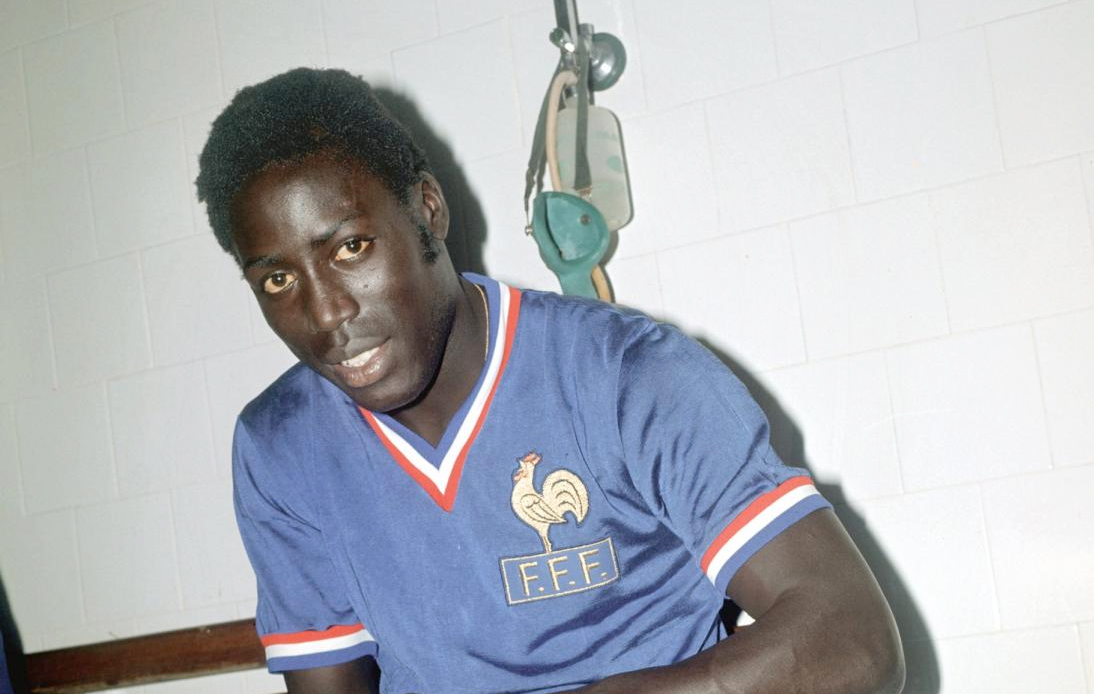 After being 39 years in a coma, former French footballer Jean-Pierre Adams has died aged 73.

The Senegalese-born former defender was admitted to the hospital in March 1982 to undergo knee surgery. However, Adams never regained consciousness after an error with the anesthetic supply.

According to the BBC, Adams went to the hospital that day to repair a damaged tendon after being injured while at a coaching training camp.

When the surgery was scheduled, the hospital’s medical staff were on strike. Therefore, Adams was supervised by an anesthesiologist, who was caring for seven other patients at the same time, and a trainee.

The media reported that the former footballer was incorrectly intubated during the procedure due to “numerous errors” between the trainee and the anesthesiologist. An improperly used tube blocked the way to his lungs, leading to cardiac arrest and brain damage.

After the incident, the trainee said he was not up to the task he had been entrusted with.

The famous athlete was discharged about 15 months after going into a coma to be cared for at his Nimes home by his wife, Bernadette, over the next four decades.
Both the anesthetist and the trainee were punished in the mid-1990s with a one-month suspended sentence and a 750 euro fine.

Adams was born in Dakar, Senegal, on March 10th, 1948, and began his career at Fontainebleau before moving to Nimes, where he became one of the first black players to join the club.

On a Twitter post, Nimes Olympique wrote: “This morning, we learned about the death of Jean-Pierre Adams. He played for Nimes on 84 occasions, and alongside Marius Tresor, he formed the ‘Black guard’ in the French national team. The club offers its most sincere condolences to his loved ones and family.”

The Paris Saint-Germain club also wrote that it “has lost one of its glorious former players,” adding: “PSG offers its condolences to his family and loved ones.”

Also, in another statement, Nice announced that the club would pay tribute to the former football player ahead of its upcoming home game on September 19th against Monaco.