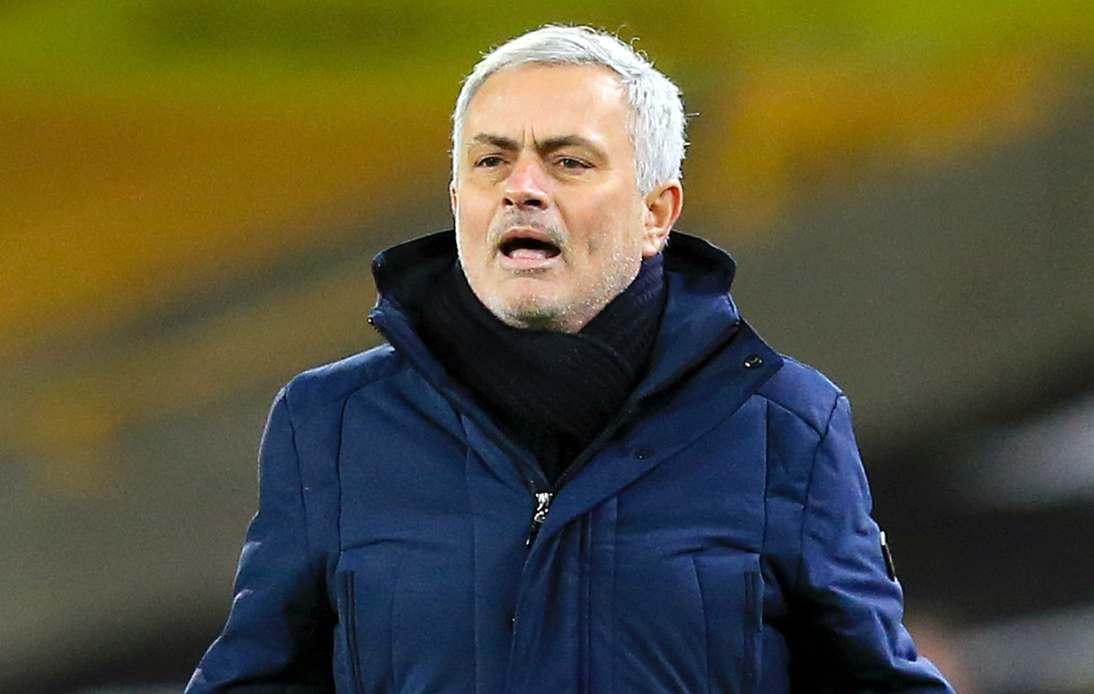 Tottenham Hotspur coach Jose Mourinho expressed his disappointment after three of the team’s players went to a Christmas party and violated coronavirus rules. “We are not happy, it was a negative surprise for us,” said the Portuguese.

A photo published on social media showed Argentinians Erik Lamela and Giovanni Lo Celso and Spaniard Sergio Reguilon attending a party with other 14 people. Among those 14 people were three young children, plus a West Ham player, Argentinean Manuel Lanzini.

“We strongly condemned the image showing some of our players with family and friends together at Christmas, particularly as we know the sacrifices everybody around the country made to stay safe over the festive period,” Tottenham said in a statement.

In a Twitter post, Lamela expressed his regret: “I want to apologise for a decision I made over Christmas which I deeply regret. On reflection I understand the seriousness of my actions and the impact it has on others.”

Almost at the same time, Lo Celso did something similar: “I want to apologise to everyone, I understand the great sacrifices people are making to keep themselves and loved ones safe and the frustration you have expressed towards me is justified”.

At present, it is not known whether Tottenham will take any disciplinary action with the players involved.