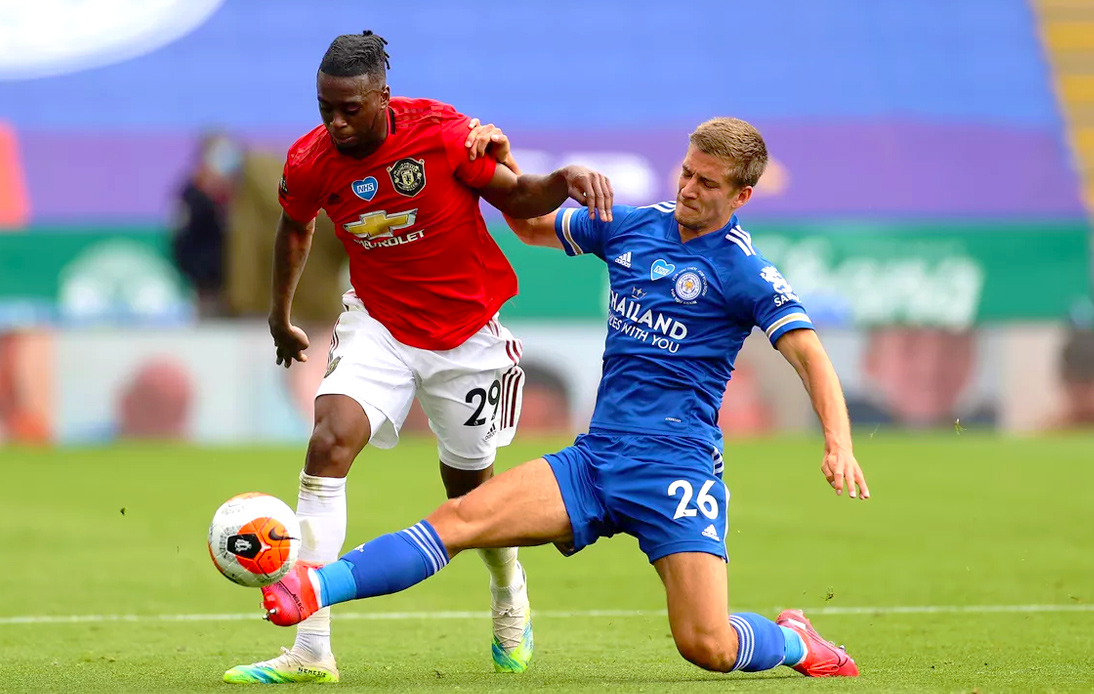 This Friday, Leicester City and Manchester United will meet on Matchday 15 of the Premier League. The second in the standings will play against the third, a big game that will define who will be Liverpool’s main challenger in the race for the championship.

The King Power Stadium will be the setting for this great duel. Leicester have won three of their last four Premier League games, but they have struggled to get home wins this season. Brendan Rodgers’ men have only got 7 points out of 21 at home.

Still, the Foxes are motivated by their latest win over Tottenham and have faith in their star Jamie Vardy, who is the league’s second highest scorer with 11 goals.

On the other side is Manchester United, who coincidentally have been the best away performers this season. The Red Devils have played six away games and won them all.

Solskjaer’s men are in good shape. They have gone seven games without losing in the Premier League and last Wednesday they earned a spot in the EFL Cup semi-finals.

The only major concern is linked to Scott McTominay. The midfielder is in a state of grace, but suffered a groin injury last Sunday and it is not known if he will be able to play against Leicester.