Liverpool and Real Madrid To Clash in Champions League 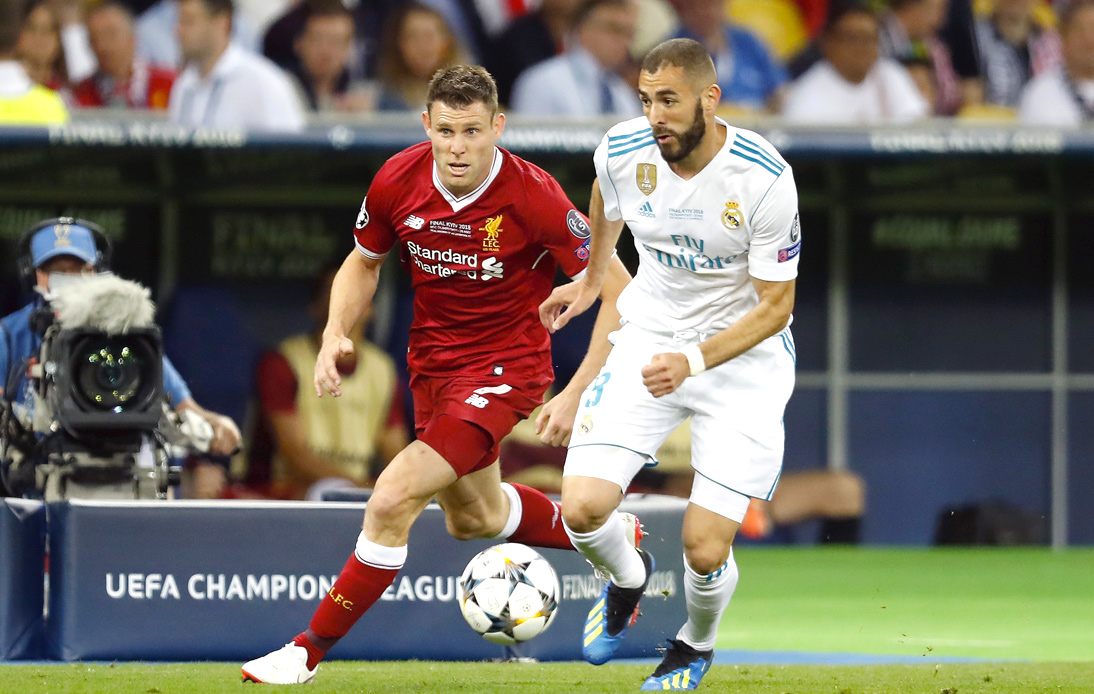 This Tuesday, Liverpool face Real Madrid at the Alfredo Di Stefano stadium in the first leg of their 2020/2021 UEFA Champions League quarter-final tie.

This is undoubtedly one of the most important matches of the year. We are talking about a duel between two powerful and historic teams that know very well what it means to win this tournament (between them they have 19 trophies).

In addition, there will be multiple superstars on the pitch, such as Mohamed Salah, Sadio Mane, Karim Benzema or Toni Kroos. All of them will try to help their respective teams while providing a memorable spectacle.

For Liverpool this tie represents a great chance to avenge the 2018 final defeat to Los Blancos. Salah will also be looking to shine this time around after suffering a shoulder injury in that game.

Reds are dreaming of recapturing the Champions League after two years and forgetting about their mediocre Premier League campaign.

For their part, Real Madrid are going through a good moment, they have a real chance of winning the Spanish league and they have qualified again for the quarter finals of the UCL after three years. This is a promising and unpredictable duel.

The other match of the day will be played between Manchester City and Borussia Dortmund at the Eitihad.